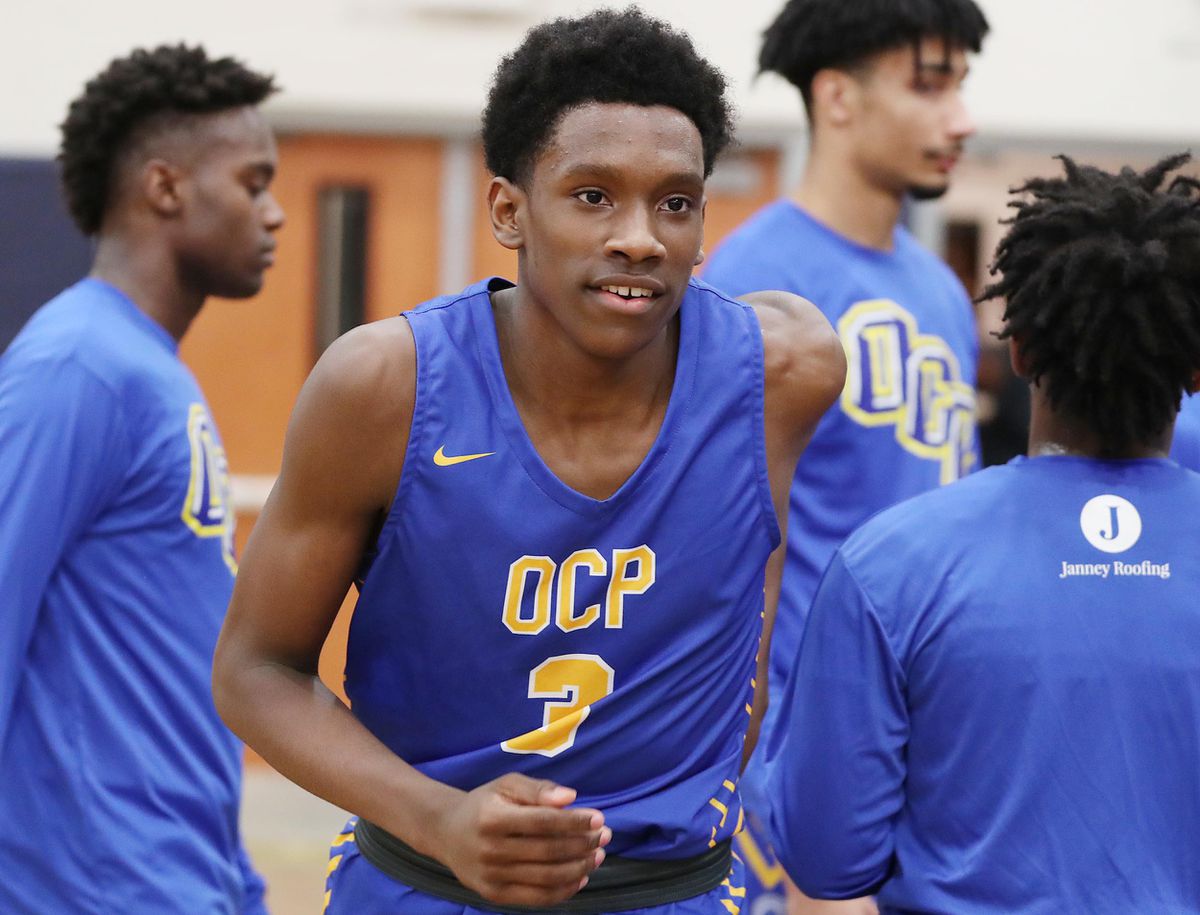 Our picks in the first round of regional action came in an acceptable 7-1.  Our lone blemish was Jay going into Graceville and taking out our pre-season pick Poplar Springs.  This sets up a district re-match between Jay and Paxton.  Other than that, the home teams won as expected.

Best Matchup: Trenton, ranked #6, heads across Alachua County to take on #2 Hawthorne.  According to their respective records, Trenton has won more games (18), than Hawthorne has played (14) this season.  That may not matter as Hawthorne is a tough place to play.

Best Chance for an Upset: Madison County, ranked #15, heads to Starke to play #5 Bradford.  Madison County has been a regular Lakeland participant the last three years or so and won’t be intimidated on the road.  On the flip side, Bradford is in its first year in 1A having played 4A the best few years and used to that level of competition.  All this makes for a very interesting region final on Tuesday night.

We finished 12 up and 4 down in our picks for Thursday night.  St. Joseph Academy won by one at home while St. Pete Canterbury won by three on the road.  In South Florida’s Region Four, four seed Lake Worth Christian’s nine point win over a much-higher ranked Highlands Christian was a surprise, but not as big as Miami Christian going on the road and winning by 18 points to #2 seed Morningside Christian.  Morningside Christian may have been ranked 113 spots higher but Miami Christian’s superior strength of schedule had them more than prepared.

Best Matchup: On paper, the best matchup should be #7 Mount Dora Christian going to #2 Central Florida Christian Academy.  MDC has a stellar record of 26-1 while CFCA isn’t shabby either at 23-4.  These teams played in last year’s region semi and CFCA won fairly handily.   Possibly the most entertaining game could be Lakeland Victory Christian visiting Orlando Christian Prep.  The intrigue is in how will sophomore scoring sensation Lorenzo Cason of Victory deal with the defense of OCP? Other games on note should be #12 St. Joseph Academy at #8 Crossroad Academy in Quincy and a district rematch between Naples First Baptist Academy and Fort Myers Southwest Florida Christian.

Best Chance for an Upset: Miami Christian has another realistic chance to go on the road and beat a higher seeded opponent.  However, this time, True North Classical Academy is ranked lower than Miami Christian and has a lower strength of schedule.  It also wouldn’t surprise if SWFL Christian gets over the hump against FBA of Naples as these two rivals tend to play close, intense games.

Weston Sagemont over Lake Worth Christian

Our record in 3A was a somewhat bizarre 11-4 as we failed to pick a winner in the Lakeland Santa Fe Catholic vs Boca Raton St. Andrew’s contest.  We would have picked the home team, Santa Fe, and they did end up winning, but we can’t really count that now can we?  Two of the four losses were by two points.  Bishop Snyder of Jacksonville travelled down to Ocala to take out three seed Trinity Catholic while Northside Christian of St. Petersburg took down Cardinal Mooney on the road in Sarasota.  Region Three had the biggest upset of the classification as #8 seed Cardinal Newman of West Palm Beach traveled up I-95 a few exits and knocked up top seed Palm Beach Gardens Benjamin by seven.  In Miami-Dade, Miami Country Dade, who made it to Lakeland last year in this classification was knocked off by seven points.  North Lauderdale Prep was actually ranked five spots higher than MDC but that is a paper-thin difference, but kudos to them for winning on the road at MDC.

Best Matchup: Both games in Region One should be of high-quality.  Providence and Bishop Snyder, both out of Jacksonville, are district rivals and are no secrets to each other.  A young Providence team with a record of 24-4 has been just as surprising as a senior-driven Bishop Snyder team with a record of 14-12 has been puzzling.  In Tallahassee, #7 Windermere Prep takes on #5 Florida High.  Over in Tampa, #4 Tampa Catholic hosts #6 Clearwater Calvary Christian.  The winner of this contest is expected to get to Lakeland.

Best Chance for an Upset: In Region Three, eight seed Cardinal Newman, ranked #172, goes north to Melbourne to play Holy Trinity, ranked #166.  That’s a very even matchup and if Newman can go on the road and beat the one seed, why not do it again against the four seed?  Also, SJP II Academy in Boca Raton welcomes Santa Fe Catholic from Lakeland.  The teams are ranked #119 and #122 in the state respectively, again very close, giving the road team a better than average chance to pull the upset.