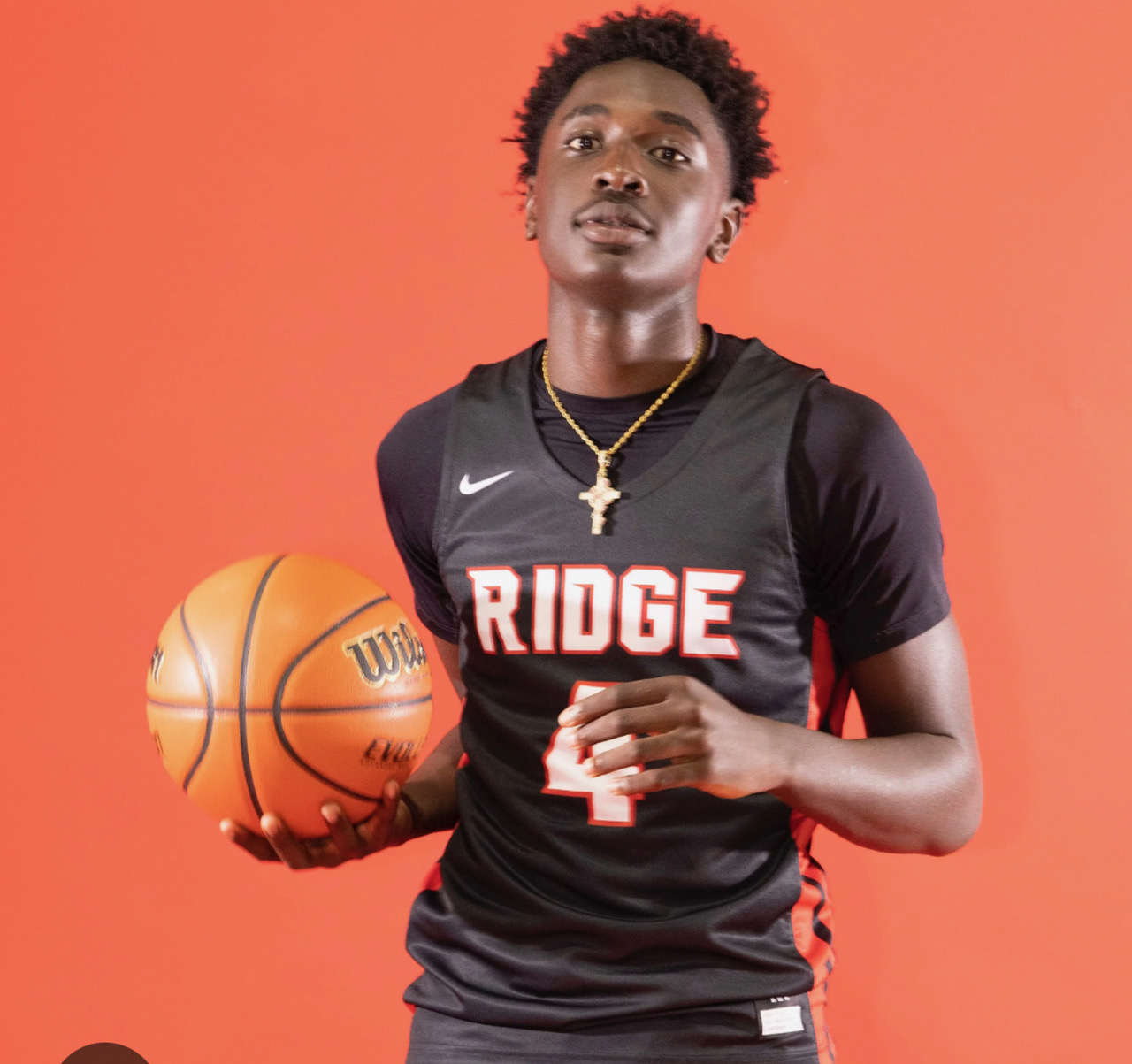 What like what Coach Robert Doctor has going on at Southridge.  It starts with Koree Cotton, a 6’6 senior guard that really elevated his play over the summer.  A solid athlete and creative scorer, Cotton can go on scoring binges quite quickly.  Jamari Dean, a 6’0 senior, is a capable scorer out to the arc and provides Southridge with another perimeter weapon.  Anthony Dozier, a 6’1 senior, is a dynamic athlete that gets to the rim quickly and finishes in traffic.  Rey Daniel, a 5’10 junior, completes a four-headed perimeter attack that opponents will find tough to contain, let alone stop.  Southridge expects to get enough interior production from 6’8 junior Latrell Flenor and 6’9 junior Kas Williams to balance out the offense and protect the basket on defense.  Region 4 is very challenging as it contains state champ Stuart Martin County, an always-dangerous Palm Beach Gardens Dwyer club, as well as tradition-rich powers such as Dillard, Boyd Anderson, and St. Thomas Aquinas in Broward County.

The FHSAA re-classification really threw this classification into a tizzy.  Any number of teams could be the favorite in Region One which stretches from Pensacola to Jacksonville and down to Ocala.  Fletcher out of Jacksonville returns enough pieces to be considered a slight favorite.  Look for them to use a “by committee” approach.  Schools such as Crestview, Tallahassee Lincoln, Fleming Island, and Wiregrass Ranch are the most likely challengers.  Last season, Lakeland was considered a favorite to reach the final four but were upset in both the district playoffs and the regionals.  This time around, their path to states seems to be a bit clearer.  Tyler Williams, a 6’5 senior, and Rolijah Hardy, a 6’2 senior, are a tough combo to stop at either end of the court.  Defending state champ Stuart Martin County is also in this region. There are a lot of unknowns in Region Three.  Tampa Wharton got some transfers in, most notably 6’4 senior Karmello Branch, that should keep them in contention.  Chandler Davis, a 6’4 senior will also make an impact for Wharton. Their biggest challenge should come from a tall, talented, and experienced Punta Gorda Charlotte squad.

The 6’6 senior turned a lot of heads this summer.  A big and versatile guard, Cotton gets a lot of things done on both ends of the floor.  Cotton has good positional size, and he’s a great athlete. He uses his size to overwhelm on both ends of the floor. Cotton can knock down open shots from the perimeter, and he’s a terror when he’s going towards the basket. As a defender, he’s able to use his athletic, 6-foot-6 frame to guard 1-4 at this level because of his ability to swallow up smaller guards and battle with bigger opponents around the basket

McNeal, a 6’3 senior, performed well this summer.  A big point guard, he sees the floor and gets the ball where it needs to go.  He excels at getting to the basket and scoring in a crowd.  Branch, a 6’4 senior, has a smooth and reliable perimeter shot and becoming increasingly more effective at putting the ball on the floor and scoring that way.  Williams, a 6’5 senior, is also a highly recruited football quarterback.  As one might expect, he has good court vision. He also uses his football toughness to overpower opponents to score at the basket and grab rebounds.  Gamble, a 6’6 senior, is a lanky and highly athletic wing and is a highlight reel opportunity on every possession.

With the transfer of Kjei Parker to Winter Haven, Bartow doesn’t have any “name” players.  That is quite fine with Coach Terrence McGriff.  Come playoff time, he will have his group ready for whatever comes their way.

A 6’5 wing, Hampton is very athletic and knows how to put his physical gifts to good use.  He is quick to rebounds at both ends, uses a quick first step to get past defenders on the perimeter, makes tough shots in a crowd, and is developing as a perimeter shooter.  Defensively, he is very active, covers a lot of ground, and defends multiple positions.