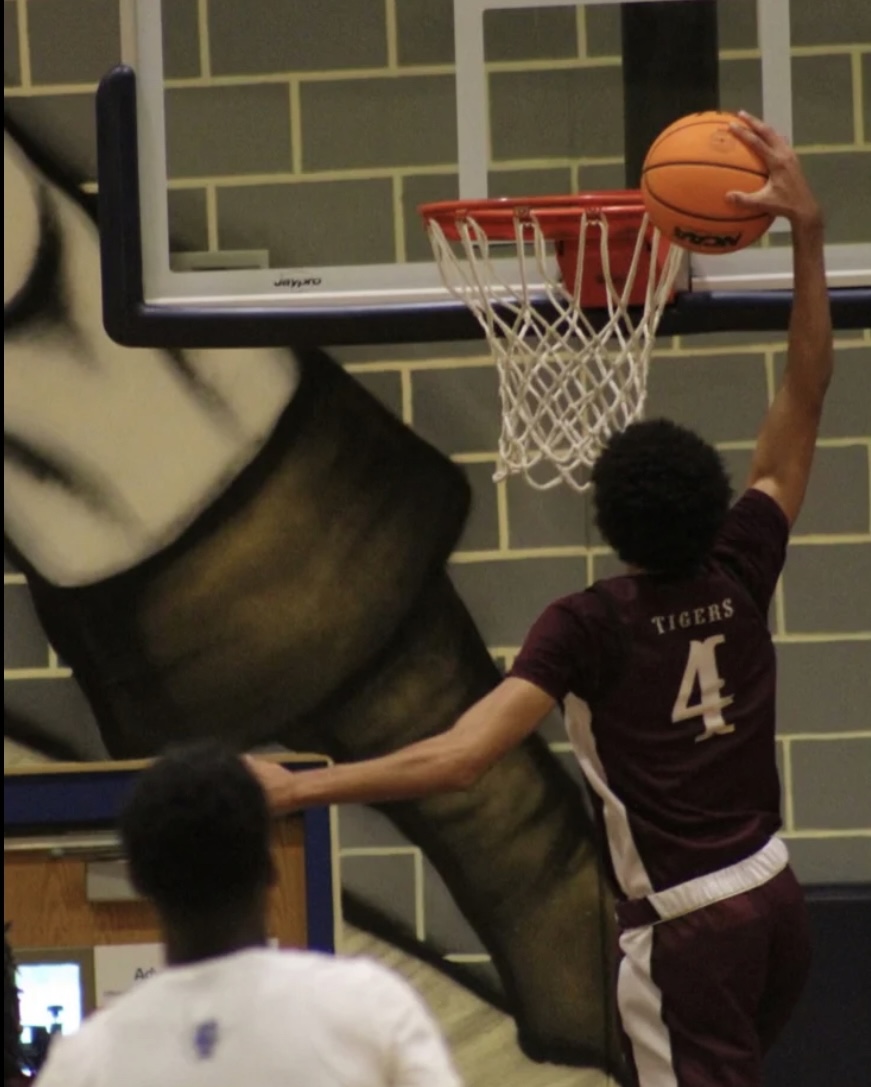 This classification opens up a bit with Calvary Christian out of Fort Lauderdale trying to take the independent route and become South Florida’s version of Montverde or IMG.  This should make for a wide-open chase for a state title.  Based on what we’ve seen from individuals and teams in this classification since March, Hialeah Mater Lakes looks to be a solid choice at this time.  Their up-tempo, chaotic style of play will cause opponents all kinds of problems.  Christian Reid, a 6’5 junior, plays much bigger than his size.  His aggression and energy around the basket is second to none.  Perimeter scorers such as 6’1 senior Michael Bradley, 6’3 senior Gabe Fajardo, and 6’3 junior Clarence Burts can light up the scoreboard in a hurry.  Anthony Knowles, a 6’0 sophomore, does a great job of orchestrating the chaos.  Juniors Ralph Blanc (6’6) and Ian Pascal (6’4) operate well in the up-tempo style.  The Bears rely a lot on the three-ball and turning opponents over with full-court pressure.  When its working, it is fun to watch.

PC Bay has a deep and athletic squad ready to pursue a state title.  Deondrian Washington, a 6’6 junior, is long, athletic, and super-active at both ends of the court.  He will get help from 6’7 junior Albert McKinney on the inside and 6’1 sophomore Tremello Carter on the perimeter.  District rival Pensacola will give them a tussle, as will Tallahassee Godby and Jacksonville Jackson should they meet up in regionals.  In Region 2, The Villages Charter as a big advantage with its frontcourt of 6’9 senior Sam Walters (Alabama commit), 6’8 freshman Chris Washington, and 6’7 freshman Kymani Weathers.  The freshmen don’t play like it and this group has a lot of skill and athleticism to go along with its size.  Gibbs was a surprise regional rep in Lakeland last season.  A very young group, led by sophomore guards Jacob Daniels and Mathis Roberts, both 6’0, has not only experience but successful playoff experience, and should keep rolling.

The 6’9 Walters has all the tools to be a modern-day stretch four and could eventually play the small forward spot.  He is a good athlete with length, has a reliable shot out to the three-point line, is effective as a pick and pop jump shooter or as a roll man to the hoop.  At this level, he is a high-volume rebounder and shot blocker.  Walters will become even more effective in college as his body matures and he gains strength.  His talent and skill level will be a good fit for the Crimson Tide of Alabama.

Walters, Reid, and Washington have each been mentioned previously.  Etienne, a 6’3 junior, is also a stud football player and may have to choose between hoops and the ball that bounces funny.  A point guard that creates points for himself and teammates, he had a very good summer and many feel he is at least a mid-major recruit should he stick with basketball.  Jackson, a 5’10 senior, may be the toughest player inch-for-inch in the state.  He was more than solid in his role with the Florida Rebels on the EYBL circuit and proved that he can play with the big boys.

This is another group that we liked at our Fall Team Camp.  Vamir Avin, a 6’4 senior, leads a group that is deep, plays hard, and comes at opponents in waves.  There is no superstar on the club, but everyone knows their respective role and plays it to the best of their ability.

The 6’5 senior played well with Showtime Ballers this spring and summer.  He has a lethally accurate the three-point shot, handles the ball very well for his size, and passes the ball well thanks to very good court vision.  A crafty defender, he plays angles and passing lanes well, coming up with a lot of tips, deflections, and steals.