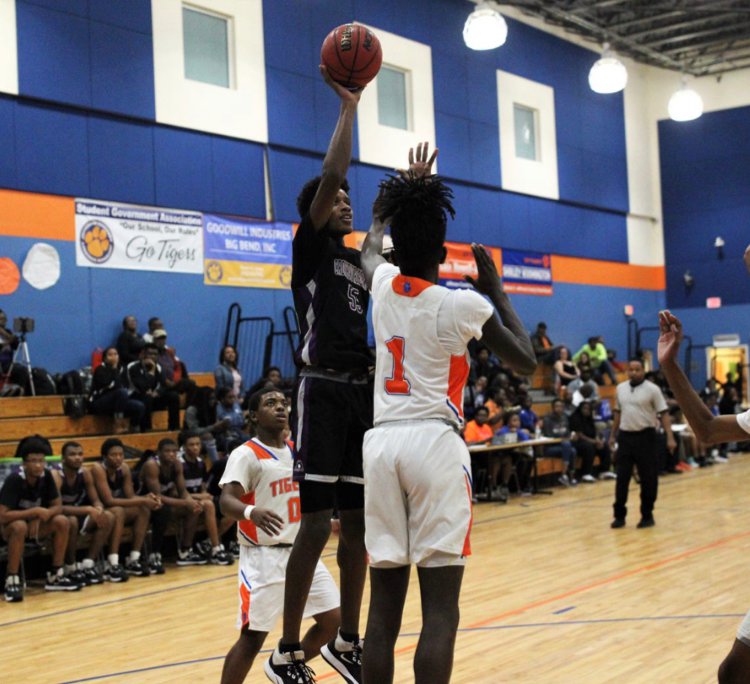 A perennial power in Class 1A, Wildwood missed out on the playoffs last season.  This year should see a return to normal as a young and inexperienced squad is ready to give the lumps it took last season.  Five of last season’s top six scorers return, which adds up to fifty points a contest.  Zechariah Poyser, a 6’2 senior led the way with almost fifteen points a contest.  Jamari Dickens, a 6’3 senior, averaged double-figures as well.  Sophomore Aydin Corbin (5’11), was just a shade under ten points a game.  Add in senior Ben Bellamy (6’3) and Vincent Brown (5’9) who combined for fifteen points a contest, and putting up points should be no issue for the Wildcats.  Demetrice McCray, a 6’0 freshman, will see plenty of action.  A new head coach takes over the reins and Wildwood will get a stiff challenge from Williston on the road to Lakeland, but this group is too deep and too talented to not begin this season as the favorite in 1A.

The reclassification in 1A should bring some very interesting races in all four regions.  It looks to be the year for Jay.  With 6’5 senior Tristan Watson fully healthy and 6’0 junior Ethan McDonald the top returning scorer in the class, this group should finally get past the likes of Paxton and Graceville Poplar Springs to make it to Lakeland.  Franklin County looks to be the best bet in Region 2.  The squad returns four of its top six scorers, led by 6’2 senior Owen Poloronis and 6’4 junior Ethan Kimbro.  Both averaged in double figures last season.  In Region 3, it should be a big battle between Quincy Crossroad Academy, Madison County, and Hawthorne.  While Crossroad and Hawthorne each have one of the best players in 1A, Madison County brings back five of its top six scorers from last season, led by sophomore Labron Lee.

A 6’6 senior, Parker has been one of the top players in the Class of 2023 since his freshman season.  Running with Team Breakdown, he has shown the big talent can come from a small town.  Skilled and versatile, Parker plays every position but post for Crossroad.  He has multiple collegiate offers on the D-I level.  He has the type of talent that can carry a team to a state title at this level.

Maxwell transfers into Williston and immediately gives the Red Devils a chance at the big prize.  A 6’2 senior with speed, quickness, and athleticism, he is tough to contain on the offensive end.  He could do for Williston this year what Shayne David did for Bradford last season.  Ingram is just a sophomore but at 6’5 with guard skills, runs the show for an always-dangerous Hawthorne team.  A walking double-double, Ingram will no doubt flirt with a few triple-doubles this season.  If Hawthorne is to return to Lakeland, Ingram will be carrying them on his back.  McDonald averaged 22 points a game last season, knocking down threes at a 40% clip.  He did this despite being the focus of opposing defenses.  Poyser is an athletic and attacking guard that will do whatever it takes to get the Wildcats back to Lakeland.

We tabbed Poplar Springs as the favorite in 1A last season.  While the fell short, they won’t fall of the pace.  Returning four of the top six scorers, led by 6’3 McCade Hall at almost 17 points a contest, the Atomics (great name) could “blow up” this season.

McClelland, a 6’5 senior, averaged a double-double last season, posting averages of 11 points and 10 rebounds a contest.  A feisty and physical player, McClelland gives Bozeman a competitive chance every night out.