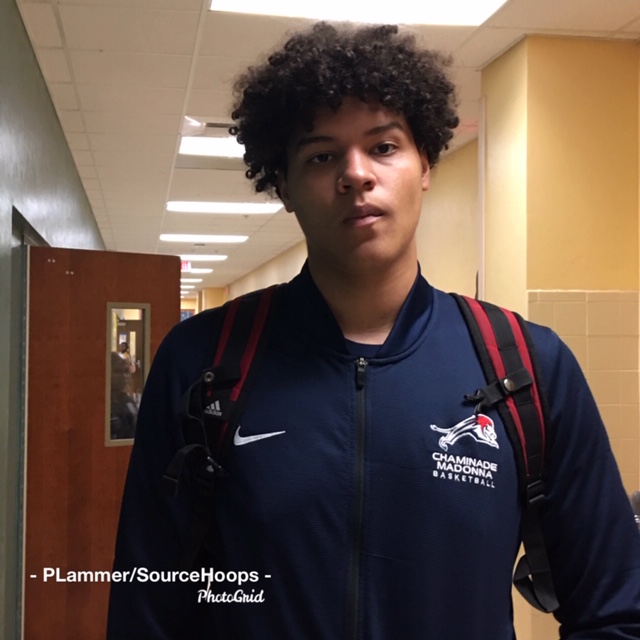 Weir, who formerly was committed to Northeastern University, had also been heavily involved of late with Georgia, Rhode Island, St. Bonaventure and St. John’s.

“He took a visit to Richmond the first weekend of February and walked away feeling like a new bar was set,” Becky Weir said. “The people, program and platform just felt like the perfect fit for Andre.”

Weir is a major piece to Chaminade-Madonna’s success. He has the size to own the paint. Weir had 25 rebounds in a game against Pine Crest this year.

Chaminade is 19-8 going into its regional quarterfinal on Thursday. The Lions have won seven of their last eight.

“His journey has been unique to say the least and his path to the next level is no different,” Becky Weir said. “At the end of the day, he felt like a priority for [Richmond] coach [Chris] Mooney. There’s a plan for him. He had a great connection with his future teammates and the facilities and support staff are intertwined and top notch — illustrating an environment where he can see himself developing and being successful.”