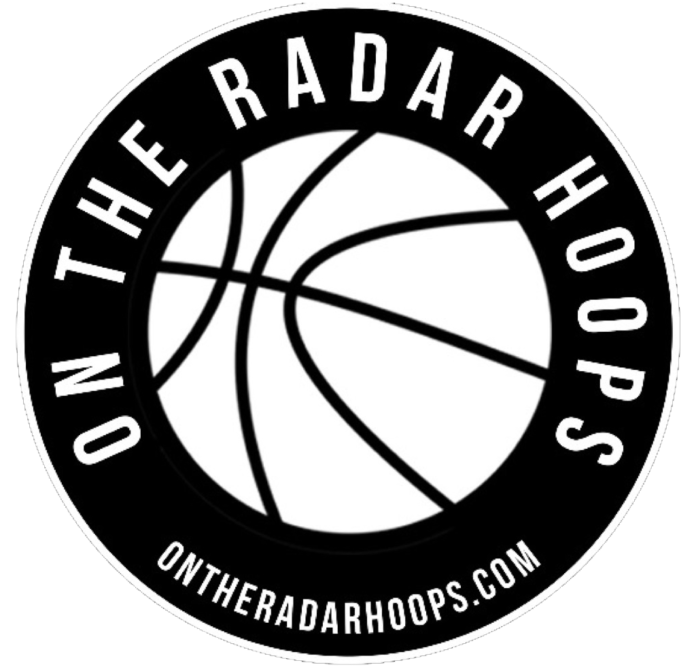 Dallan Coleman, E1T1: The 6’5 guard out of West Nassau in Callahan is playing up and is considered one of the top players in the national class of 2021 and it isn’t hard to see why.  “Debo”, as he is often called, has excellent size for either backcourt position, has a strong, solid frame, and is a high-level athlete.  While he didn’t shoot as well as he normally does from three point territory, Coleman is able to score in other ways.  He is a strong driver and finisher at the rim with an ability to finish tough shots in traffic with contact.  At this stage Coleman is a solid ball-handler and passer and with some work could be a point guard at the next level.

Mayoum Mayoum, 1 Family: A 6’4 wing from Potter’s House in Jacksonville, his name must translate to “Attack! Attack!” in his native language.  Whether on the defensive end pressuring the ball, jumping into passing lanes, or an offense, sprinting the floor in transition, getting ahead of the defense, or taking his defender off the dribble, Mayoum pressed the issue at every opportunity.  While we didn’t see any perimeter shot attempts from him in the game we watched, his free throw shooting form and results are solid, so there is some hope that he can make shots when overplayed by the defense for the drive.

Armani Thomas, Brevard Bulls: The 6’4 guard from Kissimmee Osceola played well for the Bulls when the team was pressed into back-to-back games.  Thomas has been a mainstay on Osceola’s two state championship teams the past three years but he has always played a secondary role.  On Saturday, he showed that he is ready to take the next step and be the leader of the team.  A solid two-way player, Thomas is active and uses his length wisely on the defensive end.  Offensively, he knocks down open perimeter shots, challenges the defense at the basket, and gets more than his fair share of offensive rebound opportunities.

Dorian Allen, Team T-Mac: A 5’9 speedster out of Auburndale, playing up-tempo is his calling card.  He relentlessly pushes the pace once he gets the ball off both misses and makes.  He attacks the defense until forced to give the ball up and usually makes good decisions.  Allen hit a couple of floaters in the lane but didn’t have the same kind of success with the few perimeter shots he attempted.  Defensively he is very quick and makes things uncomfortable for the opponent.  Allen also anticipates well when playing off the ball and is quick to turn lazy passes into his area into scores for him or a teammate.

Josh Simmons, TB 13: While only 6’3 or 6’4, Simmons plays much, much bigger.  The Bartow product pretty much dominates the backboard at both ends with his superior strength and timing.  Simmons often posted up taller opponents and either simply overpowered them to score or used some crafty footwork to gain space and loft in a soft shot.  He also proved he can score off one or two-dribble drives from the high post and short corner areas.  Simmons raised some eyebrows when he knocked down a long two.  If he can expand his shooting range, more options for play at the next level will open up.

Kevin Beans, Q6 All-Stars Elite: A 6’4 wing out of Port Orange Atlantic, Beans is continuing his solid play from this past high school season.  He rebounded the ball well at both ends, scored quickly after cutting into the lane and receiving the ball, and did a solid job on the defensive end.  He has the length and quickness to defend multiple positions.  While he didn’t get off a perimeter shot on Saturday in the game we watched, he was reportedly one of the better perimeter shooters in Volusia County this past season.

DeQuarius Bowden, GPI All-Stars: A 6’5 power player from Edgewater, Bowden does serious damage down low.  He overpowers most opponents when scoring inside and pursues offensive rebounds with a vengeance.  Bowden doesn’t mind the physicality that comes with playing inside at either end.  While he didn’t do it Saturday, we have seen Bowden step out onto the perimeter and make shots.