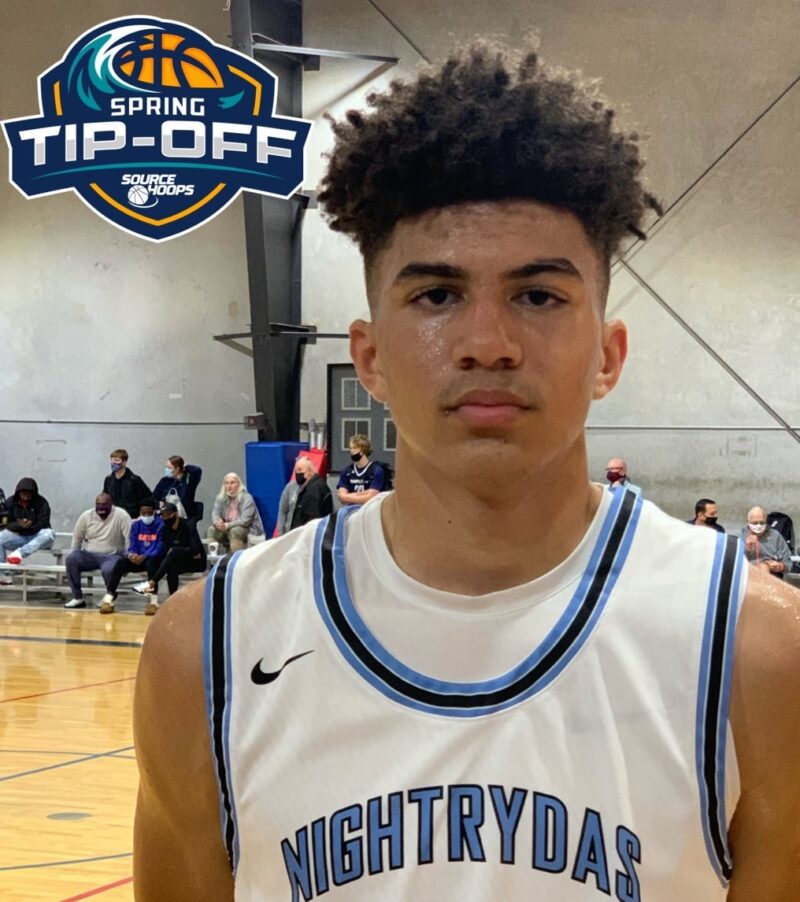 After a chaotic quarter-final round, normalcy returned to the region semis.  We were able to run the table with our picks, going 8-0.  In Region Two, the brackets may say that it is #5 seed Lakeland vs. #6 seed Winter Haven, but those two teams have been the best in the region all season long until Bartow got going in the district tournament.  This is actually a one vs two match-up and should be a very good one in front of full house on Friday night.

Best Matchup: The classifications #1 and #2 teams meet in South Florida when Pines Charter hosts Martin County.  Pines Charter, last year’s 5A champs, have been the 6A favorite all season long.  The Tigers of Martin County would definitely like a shot at redemption by returning to Lakeland.  The Lakeland/Winter Haven matchup should be a wire-to-wire battle as well.  Up in the “burbs” of Jacksonville, Ponte Vedra hosting Fleming Island should not be overlooked.  Ponte Vedra is ranked #3 in the classification but probably doesn’t get the respect it should.

Best Chance for an Upset: The only game that might qualify here is Sumner going up the road to play county rival Wharton in Tampa.  Sumner earned the sixth seed in the region but is ranked much lower than Wharton in the FHSAA rankings.  The winner will most likely be the four-seed in Lakeland and take on the winner of Pines Charter/Martin County.

Our “hot streak” continued on Tuesday night as we went 8-0 in our picks in 8-0.  Cypress Bay’s one-point win at home over a very good Palmetto team kept our record clean.  Arguably the biggest shocker of the night was the Dr. Phillips’ romp over neighborhood rival Olympia.  The teams had played extremely tight contests the last half-dozen games or so, but this time around the Panthers of DP came out and made a statement, winning by thirty-plus.  If that level of play continues for the next three games, the Panthers will once again hoist the 7A state trophy.

Best Matchup: Something suggests the matchup up between Sanford Seminole and Orlando Oak Ridge should be very good.  The teams mirror each other in size and style.  Expect a very fast-paced game on Friday night.

Best Chance for an Upset:  The region four final between Weston Cypress Bay and Miami Columbus has been moved to FIU as it is expected to draw a large crowd.  Columbus’ young guns have surprised everybody but themselves with their high level of play.  The Explorers have been ranked either #1 or #2 overall in the state regardless of classification the entire season.  However, Cypress Bay’s trio of guards are upper-classmen and have played with a purpose all season long.  Hopefully, the game will as good on the court as we think it will be.

Kissimmee Osceola over Lake Worth