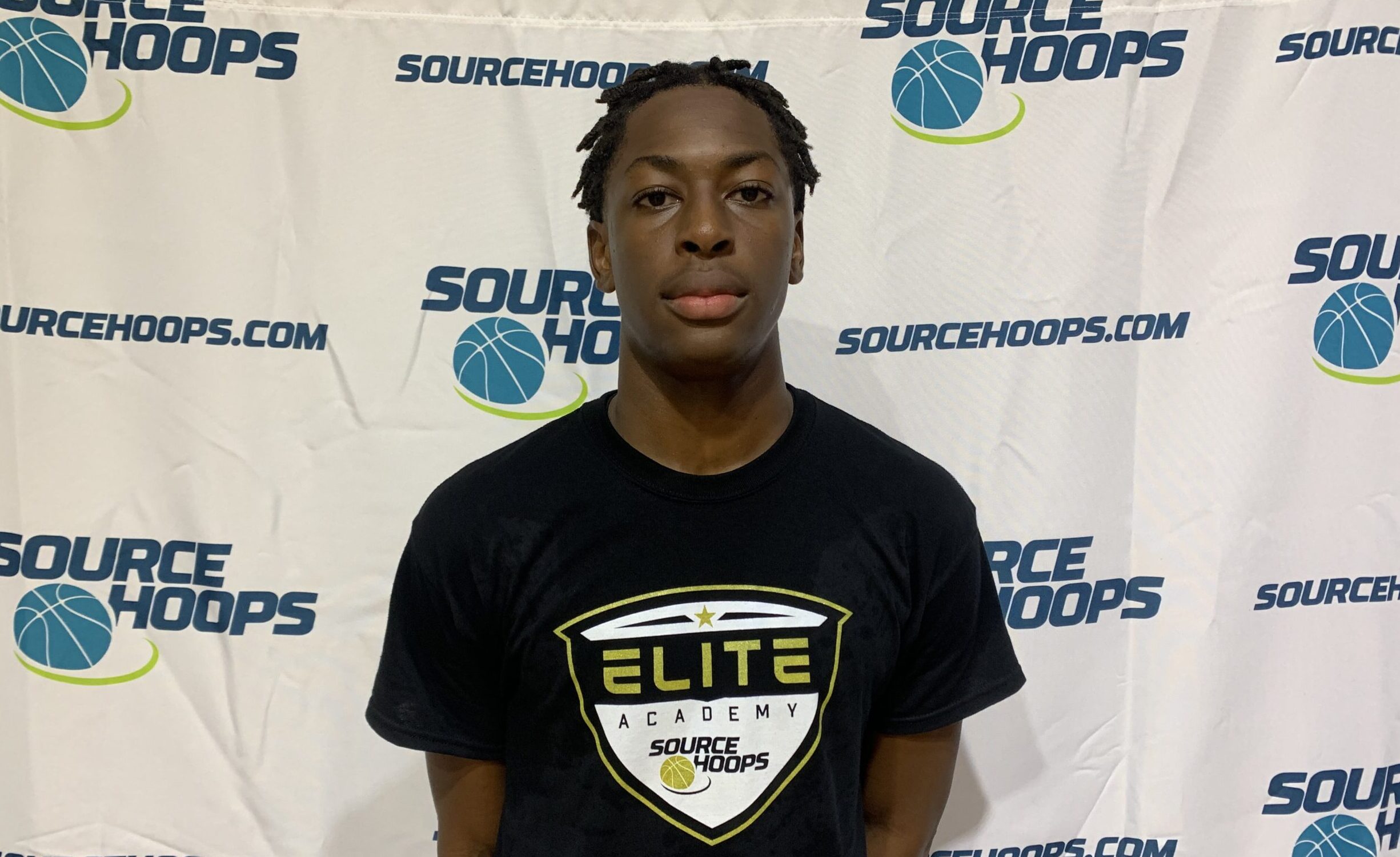 We struggle to remember the last time we saw Bryant in person.  We asked various travel team coaches from South Florida what team Bryant was playing on this spring and/or summer and none could give an answer other than they tried to get him to play with them.  Named second team All-Dade as a sophomore and a first team All-Dade selection as a junior after sporting averages of twenty points and sixteen rebounds a game, Bryant has been one of the better players in South Florida in his class the past couple of high school seasons.  Hopefully, we will get a chance to see him soon and get an idea of how he puts up such big numbers.

As an 8th grader, Arajuo was named second team All-Dade and was a first team selection as a freshman.  Last year, Riviera Prep opted out of playing the high school season due to COVID.  We had hoped to get a look at him this spring and summer to see how both his game and his body have developed.  When we saw him in the fall of 2020, it was clear his game was progressing toward being more perimeter-oriented. He apparently played with Team TSF 16u out of Georgia, but did not make any noise in the national media. Seeing him play against some quality out-of-state competition would give us a much better feel for his collegiate prospects.

We did get to see the 6’5 Allen play with E1T1 this spring but it was kind of a split-squad situation.  He looked as good as expected and after reading about his play at the Pangos Fantastic Forty event in Miami we had high hopes.  However, he only appeared on two stat sheets from the Peach Jam (11 & 5 in a loss to Team Durant; 9 & 10 in win over Brad Beal Elite), not really enough of a body of work to give us an idea of his off-season progression.  Hopefully, we’ll get to see Allen in action this fall at one (or more) of the various individual events held in the state.

The incoming freshman is on the other end of the spectrum from the aforementioned three players in that we read A LOT about him.  The 5’9 point guard drew raves for his play with OCP at the Georgia Basketball Coaches Association Team Camp in June and already has an offer from Auburn(!).  Later in July at the Best of the South event, Brown again turned heads with his play for Team Florida’s 16U AND 17U teams.  Brown will continue to get a spotlight put on his play as Orlando Christian (a) lost both  of last season’s starting guards to graduation and (b) will be playing some high profile contests against national competition this coming season.  Brown already seems prepared for those type of moments.