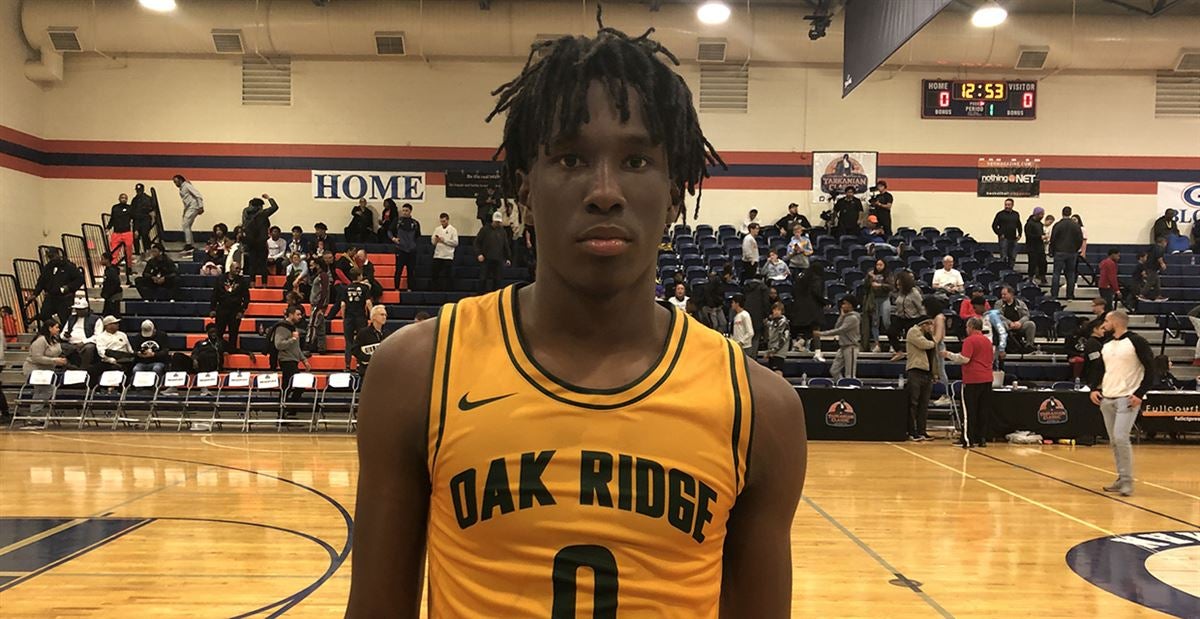 It was a really, really, bad 1-3 outcome with our picks in the regional finals.  Three road teams won, more than proving our home team success theory is not 100% accurate.  Choctaw used its superior size advantage to win at Jacksonville Lee.  Tampa Jesuit continues its unlikely playoff run after losing in the district finals.  All they did was go down to Naples and beat the top-ranked team looking to return to Lakeland for the second year in a row.  Finally, a pair of young squads in South Florida, Pines Charter and Norland hooked up at the home of the Norland Vikings.  Home was not sweet for the Vikings as Pines Charter won by a large margin.  Our only saving grace was Leesburg winning at home over a solid Rockledge team.

Best Matchup: The Pines Charter/Jesuit matchup should be an interesting contrast in styles.  For whatever reason, many overlooked Jesuit’s 25-4 season record (us included) and gave them little chance in every playoff round, only to have Jesuit wave the Mutumbo finger and say, “not so fast”.  Jesuit will use its patient pace of play in hopes of knocking Pines Charter out of the racehorse rhythm they like to employ.  Pines Charter feels like they should be defending a state title instead of trying to get their first one, so they have an extra dose of motivation.

Best Chance for an Upset: Leesburg will need to use their speed and quickness to offset the size advantage that Choctaw will have on the floor.  That is easier said than done.  If an upset is to occur in this classification, it will be in this contest.

Choctawhatchee over Pines Charter for 5A state title

We went an even 2-2 in our regional final picks in this classification.  We nearly went 4-0.  Forest beat Tally Lincoln on a three at the buzzer to win that game.  While we were brave enough to suggest it, we were not bold enough to run with the idea that Charlotte could go into East Lake and win.  They did by a narrow three-point margin.  Bartow won as expected at county rival Kathleen.  Mater Academy went into the den of the Martin County Tigers and ended their undefeated season.  We offer our congrats to Martin County for a magical season, but that probably rings a bit hollow with them.

Best Matchup: Of the two semi-finals, we think the Charlotte/Mater Academy game has the best potential.  Mater plays a suffocating defense while Charlotte appears to be peaking at the right time.  Tre Carrol of Charlotte is a tough matchup for any team and he will need to be at his best in this contest.

Best Chance for an Upset: For #14 Forest to defeat #4 Bartow, the Wildcats will need to use their size advantage to score inside and control the rebounding numbers at both ends of the floor.  To do that, they will have to beat Bartow’s various pressure defenses.  It can be done, but it won’t be easy.

Mater Academy over Bartow for 6A state title

Our 3-1 record didn’t materialize until Monday night after Western defeated Columbus in Region Four to cement the 7A final four.  We really believed Coral Gables would come out of this region, but they were defeated in the semis on Saturday night by district rival Columbus.  Columbus then had to go to Davie Western on Monday night.  Western was rested and waiting, taking out Columbus by double digits.

Best Matchup: It will be round two for #1 Oakridge vs. #2 Dr. Phillips.  Oakridge won at DP in the regular season on a goal-tending call in the final two seconds of the contest.  Oakridge lost in OT last year in this same spot and is looking for redemption.  DP is a young team but feels very strongly that they not only belong here, but that they can win it all.

Best Chance for an Upset: Regardless of who wins the Oakridge/DP matchup, that team will be the favorite in Saturday night’s title game.  Dwyer and Western are solid teams but aren’t considered to have the size or talent level to match up with an Orlando counterpart in the final.

Oakridge over Dwyer for 7A state title