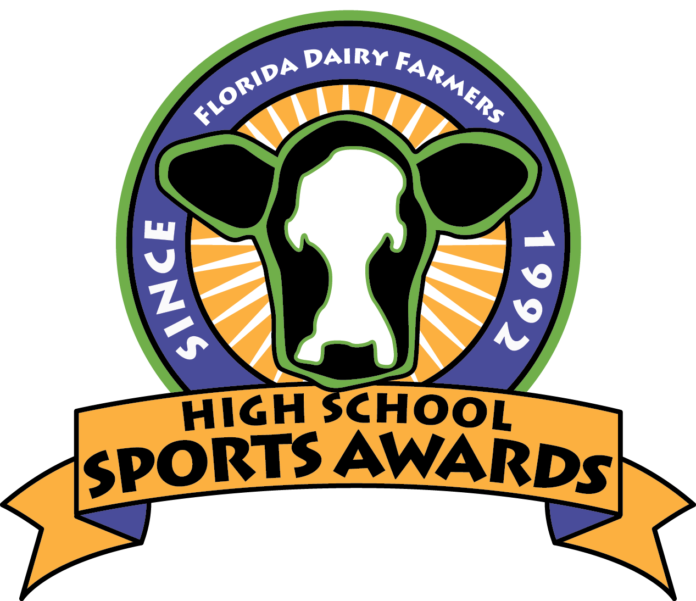 The seven finalists for the 2020 Florida Mr. Basketball award were revealed Monday following balloting by a statewide panel of prep media members and high school coaches.

The following were named classification Player of the Year:

Duke freshman Vernon Carey Jr., out of Davie University School, won the award the past two seasons. Carey led the Sharks to back-to-back Class 5A state titles and berths at GEICO Nationals.

Basa-Ama and Lubin were the only two Players of the Year to also win state championships.

The versatile Adams — a 6-6 talent with inside and outside skills — averaged a double-double (24 points, 11 rebounds, 3 blocks) in getting Paxon to the final four. He held the largest margin of victory in balloting among the seven finalists (91 votes).

The two closest races were in the smallest two classes. In 2A, Lubin won over Canterbury’s Percy Pederson by just 12 votes. In Class A, Niblack defeated Hilliard’s Jacob Crews by 13.

The following finished second and third, respectively, in the Player of the Year voting: