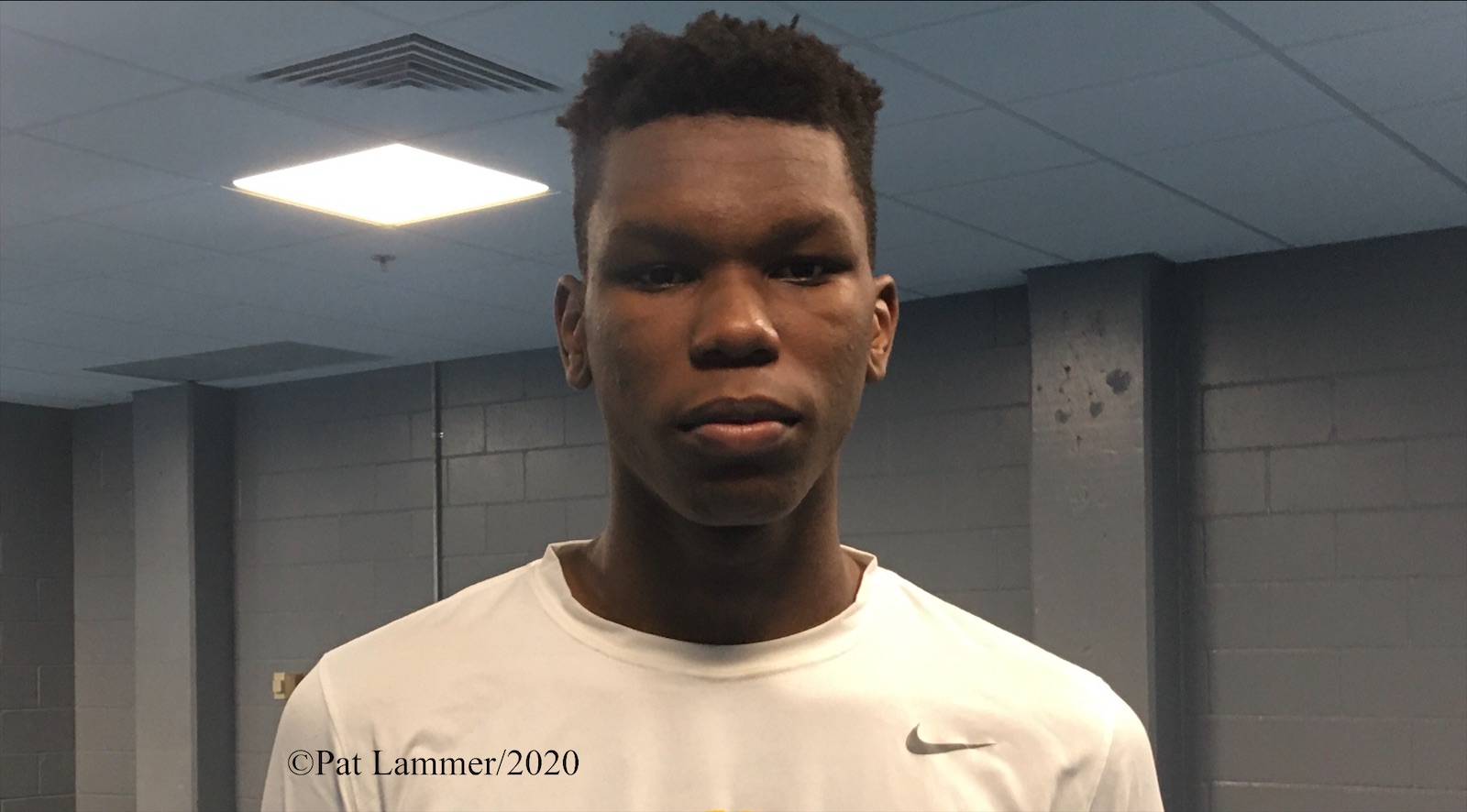 With everything that has disrupted our lives in general and hoops in particular, we are a bit late in capping off the season that was.  Now is a good time for Source Hoops to dole out our annual End of Season Awards.  First up: Most Valuable Player.  Remember, we define the MVP as the person who was most prominent in leading his team to playoff success.

Torey Buie, Hawthorne:  The 6’1 senior lifted his team to the Class 1A state title with a pair of seismic performances in Lakeland.  He got off to a fast start in the team’s semi-final versus Paxon, scoring nine of the team’s eleven first quarter points.  Buie ultimately finished with a game high 32 points, shooting a blistering 10-19 from the field and 12-14 from the foul line.  In the finals against Hilliard, Buie had nearly half (20) of the team’s forty-two points and was also their leading rebounder with eight while grabbing three steals on the defensive end.  We remember Buie as a freshman at North Marion and a sophomore at Eastside.  It is good to see that he has progressed to the level of player that can impact big time games.

Ven-Allen Lubin, Orlando Christian Prep: The 6’7 sophomore probably would have put up bigger numbers if OCP wasn’t as deep and didn’t play a platoon system.  In the semi-finals vs. Bayshore Christian, he dominated the glass with fifteen rebounds, ten of those coming on the offensive end.  Six of his sixteen points came off of those snatches, so clearly he scored in other ways to impact the contest.  In the final against Impact Christian out of Jacksonville, Lubin led the way in both points and rebounds with sixteen and nine respectively.  Lubin’s production in big moments has caught the eye of many a D-I program and he’s become a much sought-after prospect.

Yussif Basa-Ama, Boca Raton St. Andrew’s: The 6’9 senior and Yale signee likely made his future college coach excited and future college foes fearful after his performance over the course of two games in Lakeland.  In a matchup of two of the top big men in the state, Basa-Ama got the better of it with a game-high twenty-five points to go along with ten rebounds.  While his 7-11 performance from the filed wasn’t surprising, his 11-12 success rate at the free throw line was.  Basa-Ama’s title game numbers were similar, with 23 points, 7 rebounds, 8-16 from the floor and 7-9 from the line.  His overall rate of 85.7% from the foul line is extraordinary for a big.

Isaiah Adams, Jacksonville Paxon: Paxon has made it to a final four each of the past two seasons.  Each time, only Adams was able to break into double-figures for his team.  The UCF signee finished with 29 points, 9 rebounds, and 3 blocks against eventual state champ Stranahan in a frustrating five-point loss in the semis.  Adams 5-10 results from beyond the arc in Lakeland shows how much his efforts in improving his perimeter shot paid off. Adams is a lithe athlete but he showed just how broad his shoulders can be in carrying his squad to Lakeland the past two seasons.

Zack White, Tallahassee Rickards: Rickards drive to the state title was a surprising one to all but its fan base and White was the main reason why.  Rickards beat a very good Lee team on the road in Jacksonville to get to Lakeland, then dispatched a feisty Sebring team before taking on a heavily favored Pines Charter group.  In the semis, the 6’2 senior recorded a double-double of 20 points and 11 rebounds.  White again led Rickards in the finals, leading the way with team-highs of 19 points and 7 rebounds.

Walter Clayton, Bartow: The 6’1 junior led a young Bartow team to a state title in his first year in the program.  Yes, he’s a skilled and athletic ball player but his intangibles, such as court vision, high basketball IQ and an ability to be an extension of Coach Terrence McGriff out on the court greatly elevates his game.  Clayton flirted with a triple-double against a very good East Lake squad in the semi-finals, tallying 21 points, 9 rebounds, and 8 assists to get Bartow into the finals against South Florida power Dillard.  In an overtime thriller in the finals, Clayton’s numbers of 8 points, 5 rebounds, and 8 assists in just twenty minutes of game time before fouling out aren’t as impressive but his ability to stay in the game mentally and give guidance to his replacement, sophomore Jordy Lowery, boosted Lowery to a productive twelve point game and a state title.

Brent Davis, Miramar: The 6’2 senior and Citadel signee provided big-time leadership to a talented group of youngsters in leading Miramar to a state title.  Miramar survived in OT against a similarly young and talented Oak Ridge team.  His numbers of 11 points, 4 rebounds, and 3 steals aren’t staggering but his assist inside to DeShawn Jean-Charles early in the OT period gave Miramar a two-possession lead they would not relinquish.  In the final, again his numbers weren’t mesmerizing (8 points and 6 rebounds in just 15 minutes before fouling out).  However, he played a key role in the opening period, scoring six of his eight points to get Miramar out to a lead it would never lose.

Luis Rolon, Kissimmee Central Point Academy: The 6’2 senior guard and Florida Gulf Coast signee was the key component in leading the White Tigers to the SIAA state title this year.  His ability to penetrate and find teammates for open shots and easy baskets made CPA a tough team to contend with night in and night out.  Rolon has shown he can score when necessary, but much prefers to share the ball and the glory.