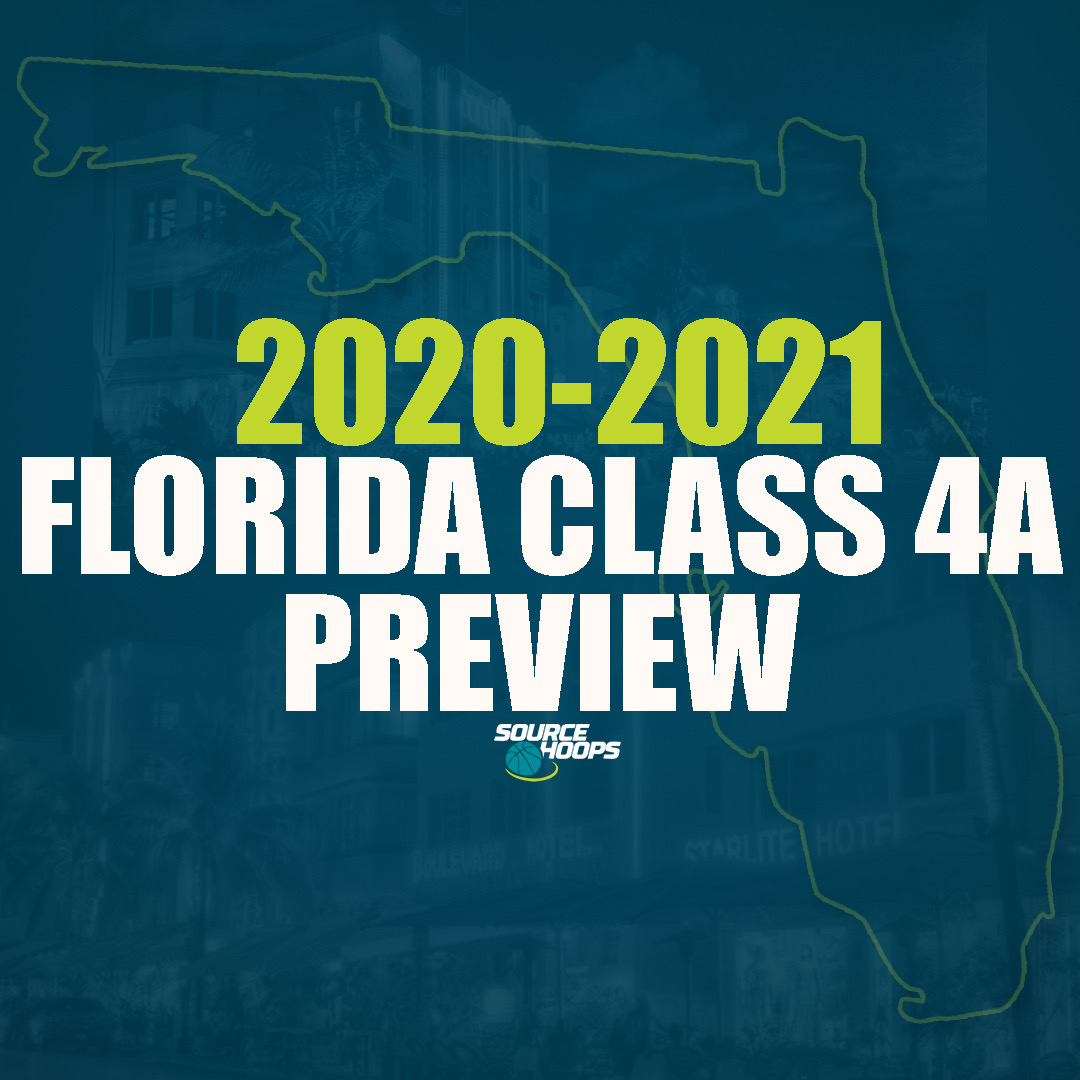 The Highlanders made it to Lakeland last year despite not being at full strength due to injury.  Despite a pair of solid big men transferring out, LHP brings back everyone else of note.  Jared Berry, a 6’0 sophomore is a solid and cerebral (if unspectacular) floor general.  He gets others involved but can score when necessary.  Jah Quinones, another 6’0 junior, also has a high basketball IQ, plays unselfishly, and can craftily manufacture points.  The big gun is 6’6 junior Brice Sensabaugh.  Long considered a flamethrower from beyond the arc, he has expanded his offensive arsenal with the ability to put the ball on the floor, get to the basket, and score through contact in traffic.  Miles Stewart, a 6’8 senior, is more of a perimeter threat but don’t be surprised if this season he does a bit more in the paint.  He has already to Howard University.  The rest of the team should fill roles as needed.  There are other solid clubs in this classification, but for right now Lake Highland Prep is the team to beat on paper.

It is tough to get a gage on Region One, which extends from Pensacola to Palatka.  The Bolles duo of 6’0 senior Bobby Crouch and 6’2 junior Ben McGraw combined for 33 ppg last season.  The team made it to the regional round before losing to Jax rival Paxon.  Pensacola and Marianna out of the Panhandle and Bishop Kenny, Paxon, and West Nassau all figure to be in the mix.  Region Three looks to be a bit “light” in terms of teams with depth and/or star power.  We like Astronaut because it features the best player in the region in Jace Carter.  Tampa Catholic is a very young team while St. Pete powers Gibbs and Lakewood appear to be in a bit of a rebuild.  Down in South Florida, the competition for the Lakeland spot should be fierce.  Mater Lakes has brought in some size to go with its sterling guard play.  That makes them a more complete team.  However, Stranahan has proven to be a high caliber program, North Broward Prep has a frontline that goes 6’8, 6’8, and 6’6, and Pine Crest has the dynamic duo of Amen and Ausur Thompson.

The 6’8 Ross, a North Carolina State signee, is a gifted athlete with size and skill.  His physical gifts allow him to excel when it comes to rebounding and protecting the basket on defense.  While not a great perimeter shooter, Ross is a good scorer inside the arc.  He can make jump shots consistently out to seventeen feet, drive to the basket and score and is a decent passer.  As good as Ross is now, we can see him expanding his game and making a big impact at the collegiate level.

Coleman, a 6’4 senior, is a Georgia Tech signee.  He is a big time scorer that can play either guard spot.  His father is his high school coach so it is easy to see why Coleman plays with a high basketball IQ and great feel for the game.  The Thompson twins play off each other very well.  Each can play any perimeter position, defend tenaciously, and are high-level scorers.  While both need to become more consistent perimeter shooters, it doesn’t keep them from being considered among the top fifty or so high school players in the national Class of 2022.  We mentioned Sensabaugh earlier.  He simply is a tough matchup.

Marianna made it into last year’s playoffs as a sixth seed but return five of its top six scorers from last season, giving reason to believe that advancing in the playoffs is likely this time around.  Hopefully, that experience will offset a lack of size for Marianna.

The 6’0 senior is a very athletic point guard.  He gets to the basket quickly and more often than not finishes over defenders.  He pushes the pace and can score on his own or get teammates good looks after penetrating the defense.  Renois also uses his speed and quickness to be disruptive at the defensive end.