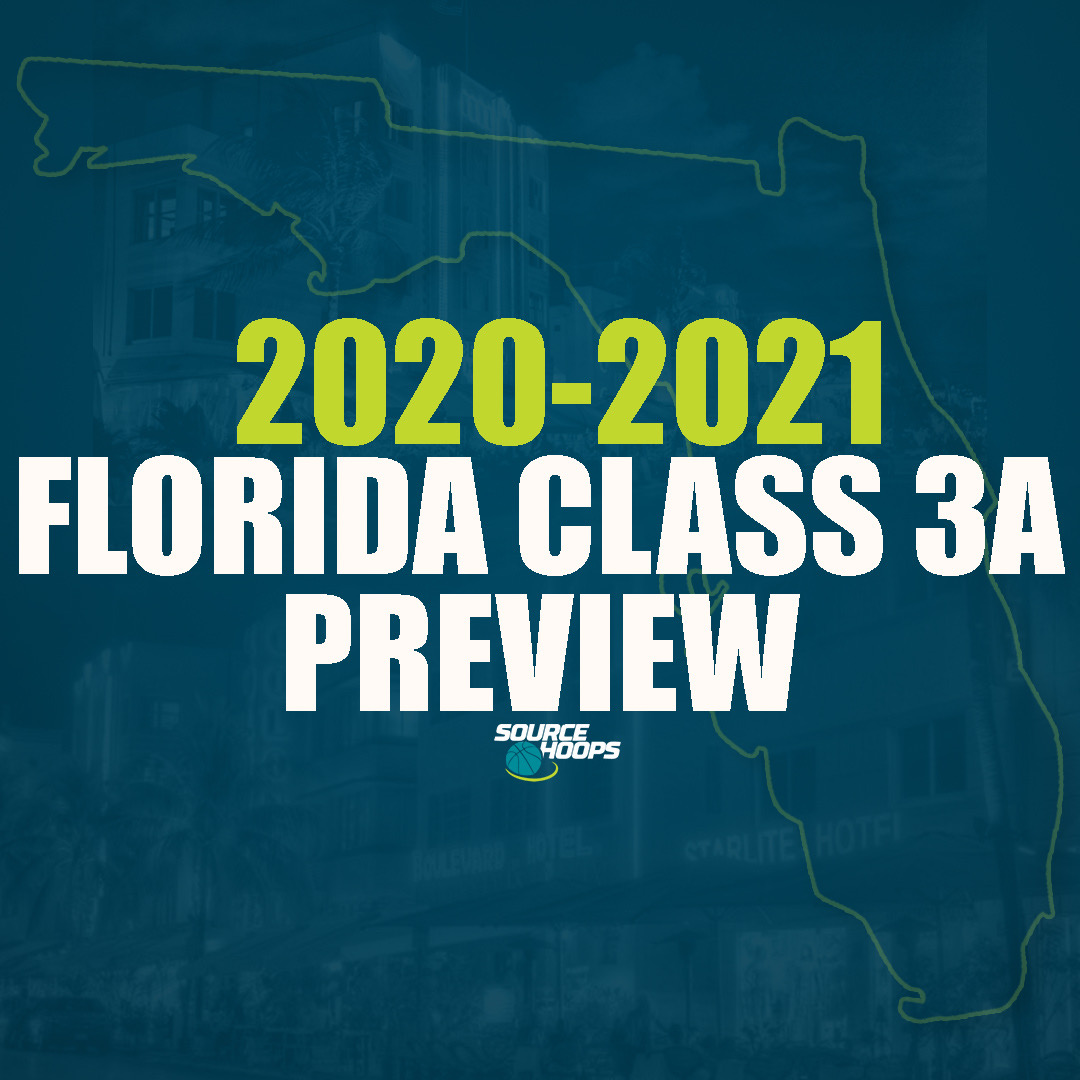 Unlike Class 2A, this isn’t a lock.  However, this version of Calvary is very talented and has great size.  Gregg Glenn, a 6’7 junior, is the main carryover from last year’s team.  He is an inside/outside threat and considered at top fifty player nationally in the class.  Senior Dylan Canoville, 6’5 and Sophomore Carl Cherenfant, also return.  Both are hyper-athletic, attack the basket, rebound with a vengeance and rabidly defend.  Newcomers Marvel Allen, Taylor Hendricks and Tyler Hendricks are also key pieces.  Allen, a 6’4 sophomore, is a rugged two-way player that can score, set-up teammates, and defend.  Taylor Hendricks, a 6’9 junior scores well in the paint but also has the tools and talent to step out and make shots on the perimeter.  Tyler Hendricks, a 6’3 junior, will be called on to space the floor and knock down shots from beyond the arc.  Calvary will face a tough national schedule which includes games against Montverde Academy, IMG Academy, West Oaks Academy and a trip to the Beach Ball Classic.  They also play in a rugged district with Sagemont and Westminster Academy, and Boca Raton St. Andrew’s, last year’s champ, is capable of knocking off Calvary before Lakeland.

The Lakers of Windermere Prep almost need as asterisk for this spot as it may depend on the availability of Fenbo Zeng, a 6’9 junior.  If he cannot return from China due to COVID restrictions, Windermere Prep will have a much more difficult road to travel.  Seniors Elijah Hulsewe (6’10) and Gabe Ferguson (6’7 make for a strong frontcourt while juniors Jayden Williams (6’4) and Zavion Williams (6’0) are potent perimeter threats.  Challengers in this region are many, including Florida High out of Tallahassee, Jackson, Bishop Snyder and Providence out of Jacksonville and neighbors The First Academy and The Master’s Academy.  We like the inside/outside combo of 6’7 junior C.J. Hawkins and 6’1 senior R.J. Garcia to lead Berkeley Prep to Lakeland.  The majority of their challengers may be in their own district five as Spring Hill Bishop McLaughlin and Tampa Carrollwood Day have brought in some very talented transfers while Tampa Prep is always tough.  Expect Calvary Christian out of Clearwater and Fort Myers Canterbury to provide a challenge in the regional rounds.  Down in South Florida’s region four, Miami Riviera Prep has decided to not participate in the FHSAA playoffs this time around due to COVID issues, so that cracks the door for Westminster Christian.  James Henderson, a 6’8 senior, is arguably the best big in the region and he is surrounded by a bevy of guards that will space the floor for him to operate inside.  The road to Lakeland is a minefield with Chaminade and former Ely Head Coach Melvin Randall, Miami Country Day, Archbishop Carroll, Florida Christian, and Ransom Everglades all being potent challengers.

The 6’8 senior and Memphis signee catapulted into national top fifty status in the 2021 Class with his play this summer.  A lethal combination of size and skills, there isn’t any position on the court that Minott can’t play and play well.  He will do a little bit of everything for St. Andrew’s and is certainly the early favorite for Mr. Basketball.

Sharp led the state in scoring last season at Tampa Blake.  He moves over to Bishop McLaughlin where his dad is now head coach.  He won’t have to score as much this year but he will impact the game just as much with his passing and rebounding skills.  Again, we are hoping that Zeng returns from China in time for the season.  At 6’9 he has plenty of size but is agile, has good perimeter skills, and is simply a matchup nightmare.  Middlebrooks, a 6’10 junior, isn’t much different.  He has proven to be a consistent three point shooter while maintaining his ability to produce points inside.  Martin, a 6’6 junior, is a natural scorer that can manufacture points in a variety of ways.

Providence is facing an uphill climb to return to Lakeland but Jim Martin’s club shouldn’t be overlooked.  James Repass, a 6’10 senior, is a scoring force inside.  If the guards can handle defensive pressure and knock down shots, Providence will be a tough out on a nightly basis.

The 6’1 senior and son of the head coach is solid in all phases of the game.  He has good speed, quickness, and handles, is a good decision maker on the move, and knocks down open shots.  He will be a key part of any success that Berkeley Prep has this coming season.

PRE-SEASON TOP TWENTY (yes, there are, at least, that many quality teams in Class 3A this season)