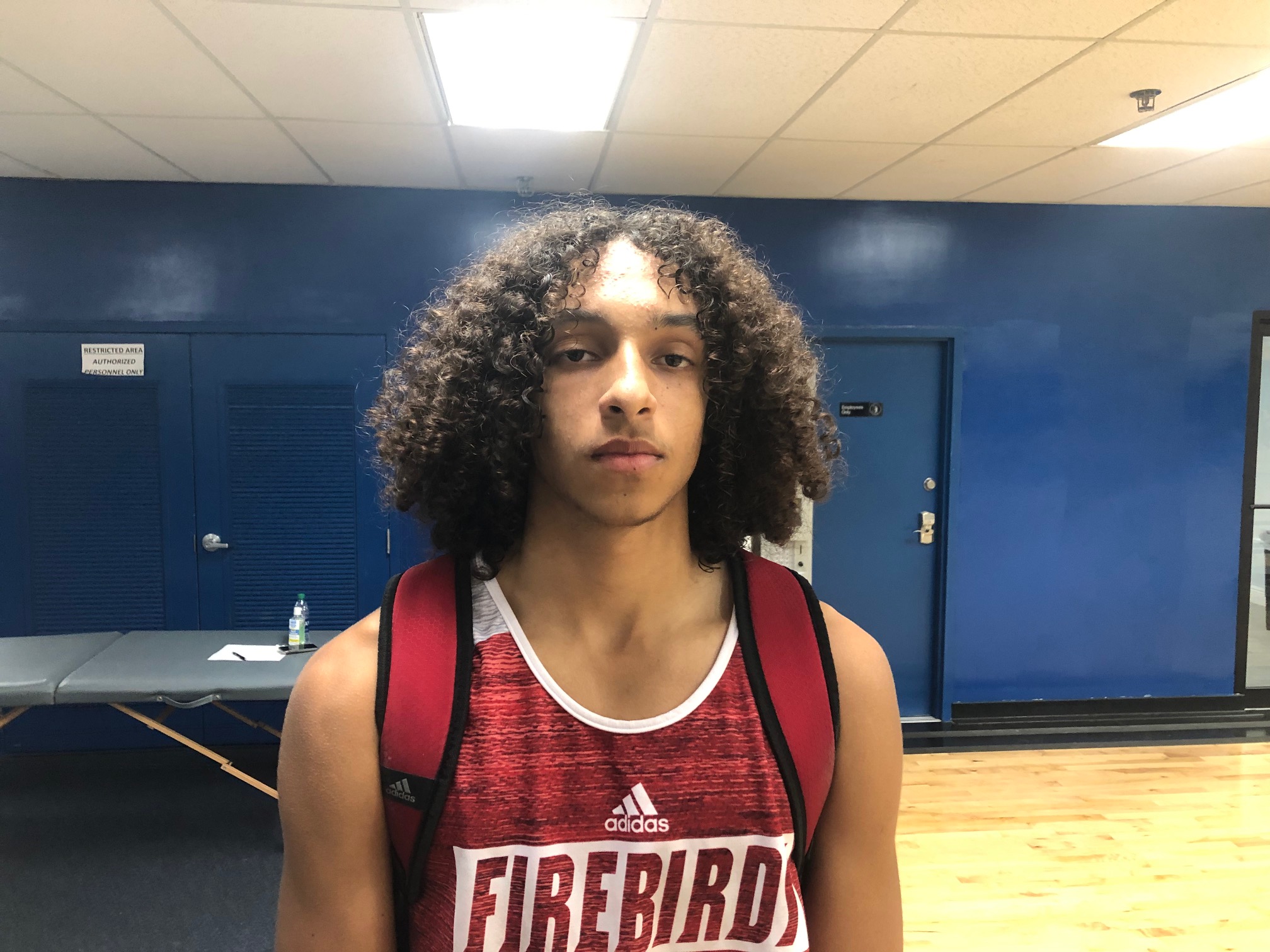 For big schools, this may be the toughest of the classifications.  For Dillard, it starts with long time Head Coach Darryl Burrows.  He’s seen it all in his time with the Panthers, and will certainly have his team ready to play every night.  It also helps to have a legit go-to guy, which is what 6’8 senior Jalen Haynes has become.  He can play on the perimeter or in the paint, is active on both ends of the court, and plays with passion.  Ivan Reynolds, a 6’4 senior has come over from Coral Springs Charter and gives the Panthers a big point guard that makes plays.  Add in 6’3 senior Chandler Mack and 6’6 senior Kirt Bromley, and Dillard has the pieces to get Coach Burrows another title. The region is super tough with the likes of Ely, Fort Lauderdale HS, North Miami, Doral, Mater Academy, and South Miami all fully capable of knocking out of the others and getting to Lakeland in March.

Mainland lost some good players to graduation last year but they return 5’11 Jordan Sears, last year’s Daytona area POY.  He’s good enough to get Mainland thru the regional rounds.  Challenges will certainly come from the likes of Tallahassee Lincoln, Jacksonville First Coast, and Fleming Island once into regional play.  Edgewater returns 6’5 senior and Appalachian State signee Michael Eads, as well as a host of athletes that play hard at both ends of the floor.  A tough district awaits with the likes of Bartow, Winter Haven and Poinciana all ready to play the role of spoiler.  Those three may be the Eagles’ biggest challenge in the region.  East Lake got close last year and with 6’3 senior and Murray State signee Dionte Blanch at the helm, they are likely to take that next step.  It’s a tough region with the likes of St. Pete HS, Punta Gorda Charlotte, Fort Myers, and Lehigh all waiting in the weeds.

Carter, a 6’4 wing with several high-major offers, averaged in the mid-twenties as a junior.  This spring and summer he made quite the name for himself at various national events.  A tremendous shot maker from all three levels, Carter is also a solid ball-handler, distributor, and defender.  He’s a very good athlete with a high basketball IQ.  With his dad being a former NBA player and playing for a former college coach that demands a lot and gets a lot out of his players, Carter will be more than ready to play at the next level.

Eads is a swiss army knife player; one that can play a lot of different positions and perform each one of them well.  Blanch can and will score a bunch but he is also a solid passer and decision-maker with the ball in his hands.  Haynes is a mismatch in the frontcourt and the lefty can be dynamic in the open floor.  Hart, at 6’6, has point guard skills and wing scoring capability.

This is a young group but will be challenged and ready come playoff time.  Junior Javian McCollum was a POY candidate last year as a sophomore.  Brady Luttrell, a 5’10 senior averaged double-figures last season.  Cayden Baker, a 6’7 senior, comes over from Southwest Florida Christian and will provide a major presence inside.  The Green Wave will participate in the City of Palms so they will get an early test to see just where they stand.

The 6’0 senior has been playing in virtual anonymity in the far western end of the Panhandle.  Bettis has been a big-time score since his freshman season.  He’s strong, gets to the basket and finishes thru contact in a crowd, and knocks down open shots.