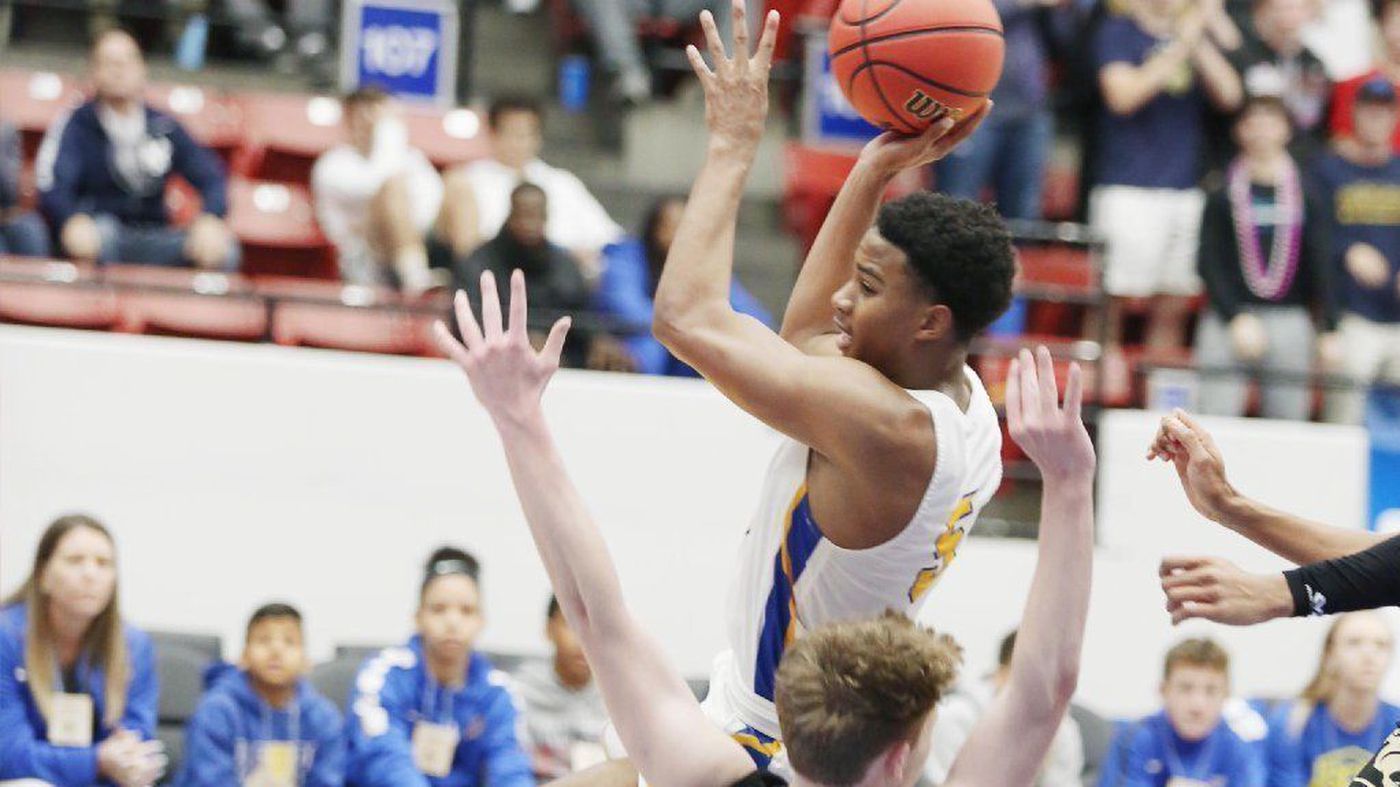 Last year’s OCP squad finished as the runner-up in 3A.  With the new classification line-up, the Warriors are back in 2A and while it is a beefed-up classification, OCP still has plenty of talent to reach the top once again.  Jaylin Williams, a 6’6 senior transfer, is the type of player opponents dread: too big, too quick, too physical and too skilled.  He won’t be alone on the interior as junior Camden Easely (6’7), sophomore Ven-Allen Lubin (6’6) and freshman Jayden Hastings will all contribute.  The backcourt has plenty of firepower in the form of senior Eric Butler, who is back to run the team while 6’0 junior Omar Figueroa and 6’4 sophomore A.J. Brown each have a green light.  Overall the classification is a bit deeper than in year’s past but OCP has the talent and experience to be the last one standing in March.

NFEI reached the 2A title game last season and returns plenty from that squad.  Juniors Saveon Brown and Jashawne Josephs both scored in double figures last year and should again provide that kind of offensive output.  Deangelo Elisee, a 6’8 senior, will provide a presence on the interior.  Expect NFEI to get a challenge from neighboring Impact Christian Academy.  In Southwest Florida, Evangelical Christian played well in a variety of team settings this summer and look to be a squad with excellent chemistry and experience.  The play of 6’7 junior Aaron Jones is crucial.  Naples First Baptist and Tampa Bayshore Christian should provide the stiffest challenge.  Down south, Schoolhouse Prep brings a load of talent back for another shot at the 2A title as they fell in last year’s semis.  The perimeter play of A.J. Lopez, Jimel Cofer, and Jose Luis Benitez will certainly be at a high level.  There is size but inexperience inside and that could be a key for the Wolfpack.  Challenges will no doubt come from the likes of Boca Raton Grandview Prep, Hialeah Champagnat, and Miami Westwood Christian.

The 6’7 lefty has a solid frame, range that extends to the three point line, and the ability to finish in traffic around the basket.  Look for him to make the most of mismatches, whether it be down inside against smaller defenders, or going around bigger defenders from the perimeter.

Cofer, a move-in from Texas, has proven to be a high-level talent during several fall individual and team showcases we attended.  The junior has size, speed with the ball, explosiveness to the cup, and reliable three point range.  Butler is a solid two-way player that can score, distribute and create offensive opportunities for teammates with his ability to cause turnovers on the defensive end.  Elisee is a bit raw on the offensive end but defensively he protects the paint and is an active rebounder.  Octave, a junior, has shown that he can consistently score at a high level without a reliable jumper.  His ability to get the basket and finish in a crowd is simply uncanny.

Last season’s champ lost a lot of firepower.  However, the return of senior Tyreke McElwain and the transfer in of 6’6 senior Nick Strachan provides the team with a one-two punch that will surely give them a chance to defend their title.

The 6’5 senior is one of the better players in Southwest Florida.  He can and will play multiple positions for FBA but wherever he plays, he will score.  He can create off the dribble and knock down perimeter shoots past the arc and slice thru the defense and dunk on an unsuspecting opponent.