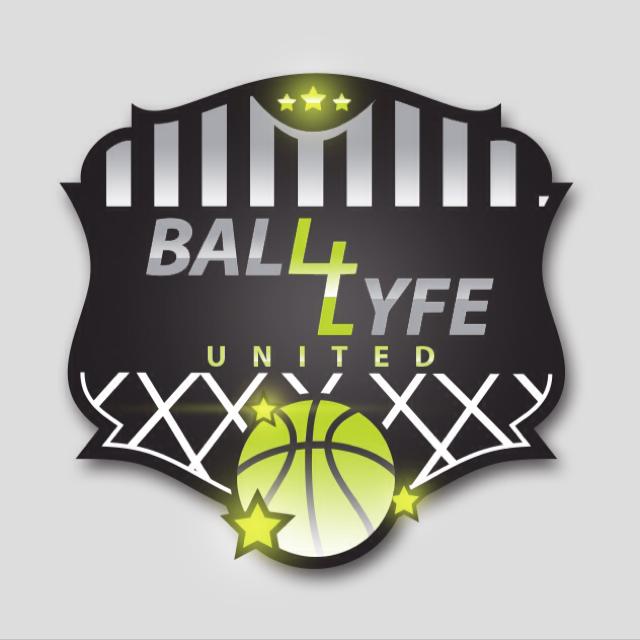 Relatively new to the travel team circuit, Ball4Lyfe has made quite a name for itself in a short amount of time.  We caught up with Program Director Brandon Arnette to discuss his team and plans for the upcoming travel season.

“This may be the most talented group that has come thru the program”, Arnette told us.  “I feel we have four or five D-I caliber players and we will take on a very challenging schedule in hopes that coaches from all college levels get a chance to gauge how these guys will do at the next level.”

“Rosado has played very well against the older guys so far”, stated Arnette.  “He’s got a nice touch from fifteen feet and in and rebounds his area quite well.  Atkinson defends, rebounds, and scores around the basket.  He’s getting looks from the likes of James Madison and Florida Gulf Coast.  Lopez brings swagger and toughness to the court.  A solid scorer from the high post and short corners, he should be a pleasant surprise in the early live period.”

“Lubarsky has been one of the top players in Palm Beach County for the last couple of seasons”, Arnette says.  “The lefty can really stroke it, get to the basket and has gotten a lot of interest from Ivy and Patriot League programs.  Moses is a senior that plans to do a prep year.  He’s very athletic and scores in a variety of ways.  West is an outstanding shooter from the perimeter.  He is also a good athlete that defends well.  Stephanos is a strong guard from a winning program.  He’s a tough cover because of his ability to both make jumpers and take defenders off the bounce.  Fripp will be one of our better defenders.  An under-rated offensive player, he has a very nice mid-range game.  Ingraham is a combo guard that will see time at both the point and shooting guard positions.  We think Reeves will get a lot of notice this spring and summer.  He’s quick, has a solid handle, and really gets after opponents on the defensive end.  Ayuso has a “euro” type of game.  He’s a slick ball-handler and passer that makes others better.”

In the April live period, the team plans to participate in the Phenom Hoops event in North Carolina then the Hoop Group event in Philadelphia.