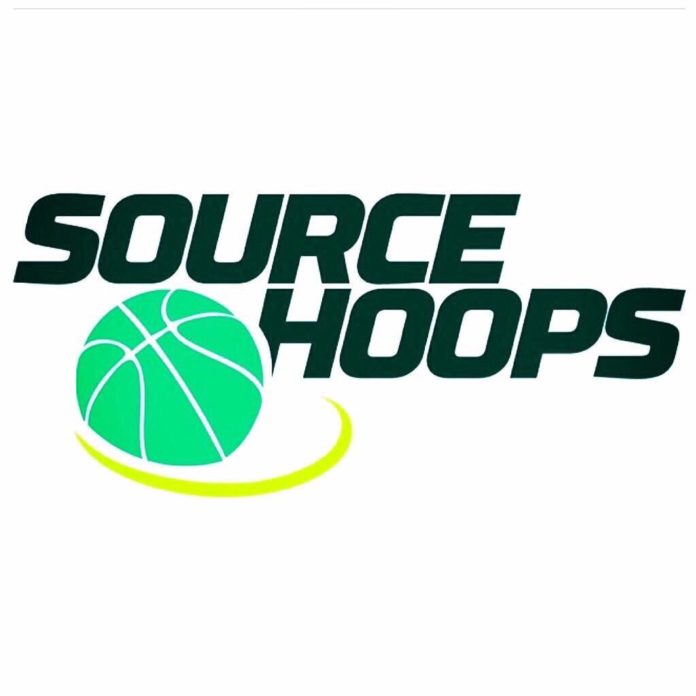 We were doing just swell until we dropped three straight at the bottom of the bracket to finish 5-3.  Riverdale exacted revenge for a district title loss while McArthur took care of business at home by four points.  The surprise isn’t that Ely just won, it is that they won handily; by fifteen points on the road.  But, hey, Ely is Ely.  It’s what they do come playoff time.

Best Matchup: Creekside has been ousted the last two years by Tallahassee Lincoln.  This year there are no twin towers for Lincoln so Creekside feels like it is their time.  Creekside has a group of seniors that have been starters since their freshman year and they want nothing more than to get to Lakeland.

Best Chance for an Upset: Winter Haven drives up I-4 to take on Edgewater in what should be an up-and-down contest.  Like Creekside, Winter Haven has a group of seniors that have taken incremental steps each season to get to this point.  With the RP Funding Center pretty much next door to campus, the Blue Devils hope to make a long awaited trip.

So close, yet so far.  We went 7-1 in our regional semis picks with only Deerfield Beach ruining our run at perfection.  The Bucks exacted revenge in a major double-digit win after falling in the district title contest.  Now all they have to do is go on the road and beat an undefeated Wellington team to get to the final four.  What could be easier? (Note: that is sarcasm for all of you Wellington groupies out there)

Best Matchup: Oak Ridge host Osceola in what is really a battle of titans more than Pioneers vs. Kowboys.  Oak Ridge has been the favorite all season long in 9A while Osceola is the defending champion with a load of players back with experience from that title team.  If you are not already in the stands at Oak Ridge right now, you may not get in the gym.

Best Chance for an Upset: Deerfield beat a good Coral Springs team on the road Tuesday night.  There really is no pressure on them.  Meanwhile, Wellington’s backside bulls-eye grows ever bigger with its spotless record.