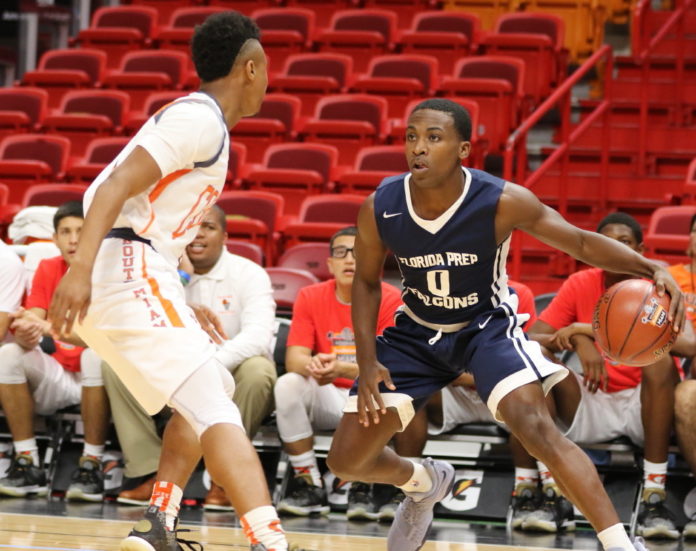 We didn’t do as well as expected in our first round projections, going just 6 out of 8 correct.  Franklin County came away with a one point win at Baker while Chipley went on the road to Port St. Joe and won by eleven.  It was disappointing to see three games conclude in blowout fashion.  Madison County won by 45 at home while Bell wasn’t far behind, winning by 38 in their first round matchup.  One would think that the playoffs would be more competitive.

Best Matchup: Hawthorne traveling to Madison County is a #1 on the road at #2 matchup that should be epic.  Both teams have had some success this season against schools from larger classifications so each is battle-tested.  Wish this game could have been in Lakeland for the Class 1A title but the current playoff set-up doesn’t allow for that.

Our record from Thursday wasn’t bad at 7 up and 1 stinker.  While we suggested that Schoolhouse Prep at Grandview would be a good game, we didn’t foresee SHP winning on the road.  Once again, the number of games that resulted in blowout wins was the worst part of the first round.  Of the eight games, only ONE was decided by single digits.  Of the remaining seven, only One was decided by less than 20 points.  The average score in those six games was a horrific 80-35.  Bottom line:  the regional finals in Class 2A are games of the haves vs. the have nots and is simply a money grab by the FHSAA.

Best Matchup: Florida Prep comes calling to Central Florida Christian Academy in a matchup of #2 vs. #3.  CFCA lost a close one on the road to the eventual state-runner up last season and the Eagles are looking for payback.  CFCA is banking on their experience playing and beating a lot of quality Central Florida teams will help them offset the enormous size advantage the Falcons will bring with them on the road.

Best Chance for an Upset: Impact Christian has to go on the road to Crossroad Academy, essentially Jacksonville to Tallahassee.  Both teams are relatively new programs with a lot of young talent.  Impact has played a more challenging schedule and that could make them tough enough to squeak by on the road.