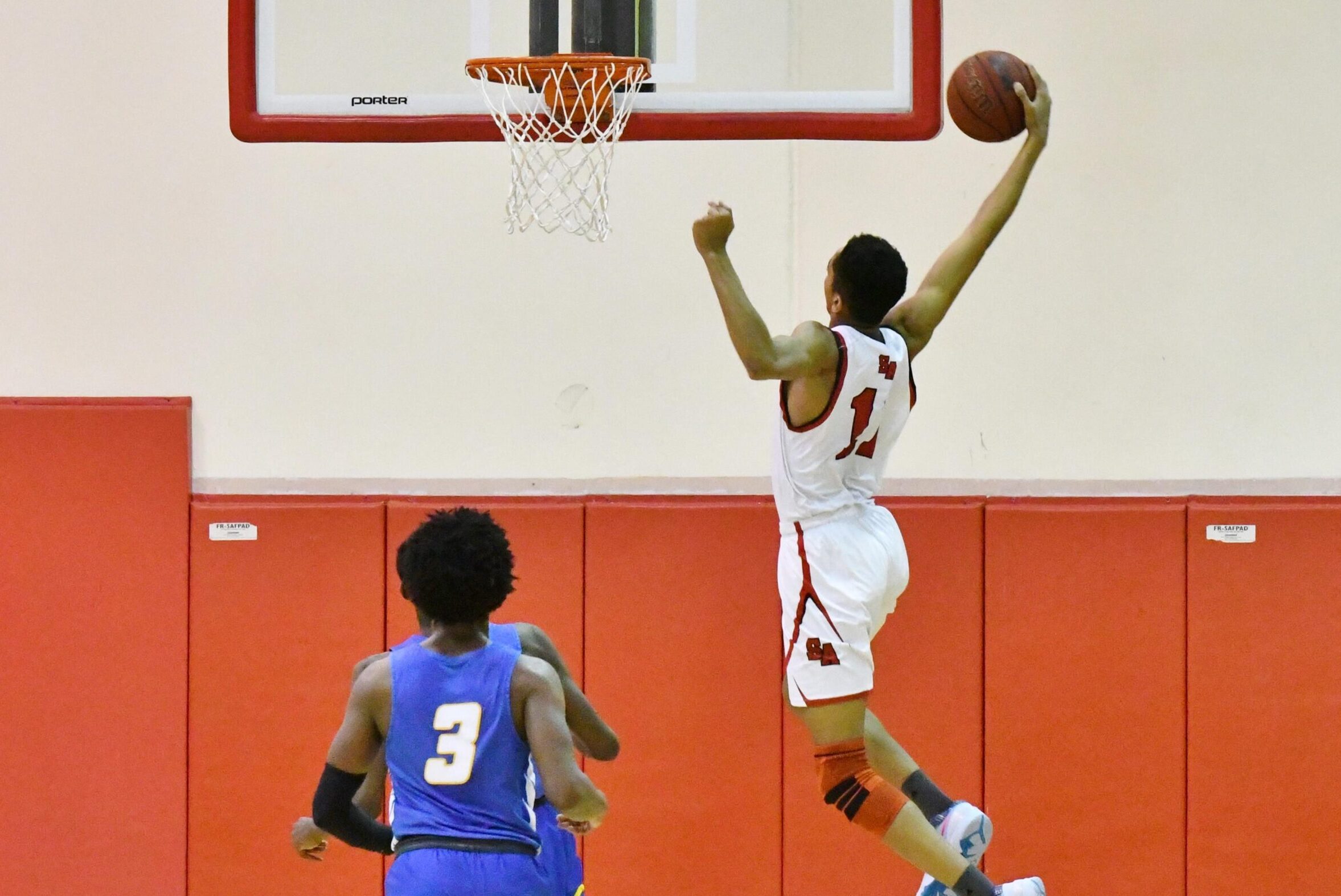 We went 4-0 in our picks for Tuesday night.  As expected, all of the home teams won although Hawthorne barely escaped with a one point win over Trenton.  The numbers 2, 3, 4, and 5 ranked teams in Class 1A made it to the finals which shows the FHSAA got it right when ranking this classification.  Because the playoffs are now re-seeded for Lakeland, it will be #2 Hawthorne as the one seed taking on four seed Bradford, ranked #5.  On the other side of the bracket, #3 Malone comes in as the two seed while #4 Paxton is the three seed.  The Malone/Paxton game could also determine the Class 1A Mr. Basketball as Malone’s Kaleb Wilson and Paxton’s Latrell Sanders have been arguably the two top players in the classification all season long.  We’ll provide our predictions for the semi-final winners and champion before the start of the tournament next week.

We did pretty well, going 7-1 with our picks.  We probably got a little lucky, as did Miami Christian, with their three point win at Turn North Classical.  Our lone blemish was St. Joseph of St. Augustine going on the road and beating a talented Crossroad Academy team in Quincy.

Best Matchup: No question it is the #1 vs. #2 matchup between Orlando Christian Prep and Central Florida Christian Academy.  It is a shame that this couldn’t at least be a state semi-final.  No doubt OCP has the size to control the inside.  CFCA will try to counter with an uptempo pace but OCP has proven over the years that they can play any style.

Best Chance for an Upset: It is #5 First Baptist Academy out of Naples that is put on upset alert against #9 Bradenton Christian.  The teams are very close in terms of win/loss record as well as strength of schedule.  That should translate into a close contest on Friday night.

Much to our surprise, we went 7-1 in our picks.  SJP II out of Boca won on the road at Santa Fe Catholic in Lakeland to ruin our chance at running the table.  For what it is worth, #2 overall seed Jacksonville Providence appears to be living on the edge.  Their last three games have all been decided by a single point.

Best Matchup: We feel like the Westminster Academy/Riviera Prep matchup could be the top game of the night regardless of classification on Friday.  Both teams have size, good guard play, and experience with deep playoff runs.

Best Chance for an Upset: We can see St. John Paul II continue its “Road Warrior” ways and get past Holy Trinity Episcopal in Melbourne.  Likewise, it wouldn’t shock us if Providence’s year of living dangerously came to a close.  However, we aren’t betting the Source Hoops Hacienda on either of those two outcomes.