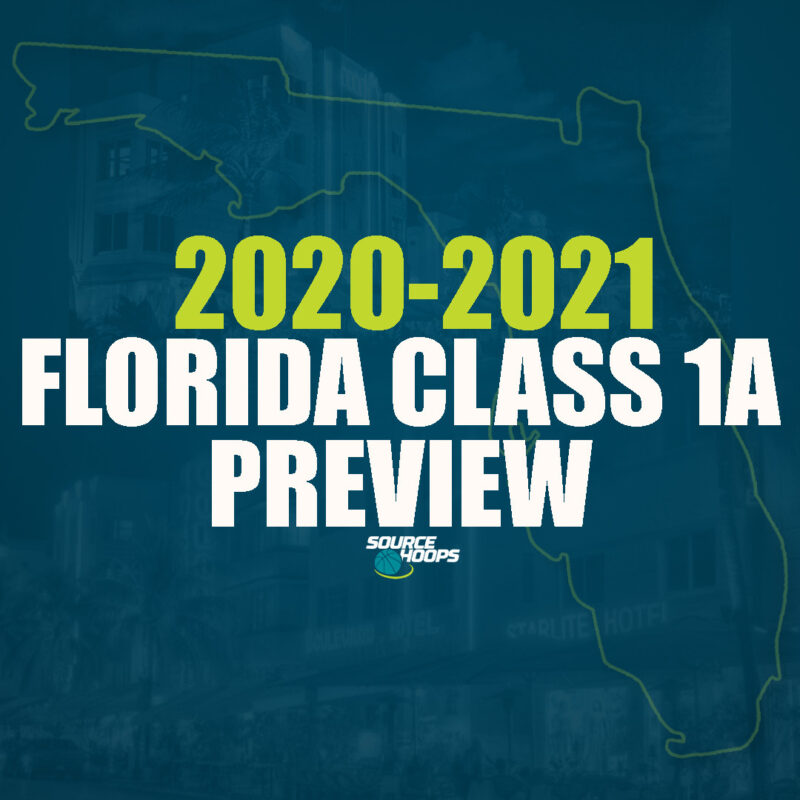 Graceville made the regional finals last season and return all but one player.  Seniors Xavian Sorey (6’3) and Joell Green (6’1) and 6’2 sophomore Dequayvious Sorey each averaged in double-figures last season.  All three averaged over six boards a game, so they clearly contribute at both ends of the floor.  It won’t be an easy task, as Paxton is always a threat and a senior class that has been starting since they were freshmen at Milton Central hope to make some noise come playoff time, are potential roadblocks in the region.

Malone lost only two seniors from last year’s team.  A proud program with a lot of tradition, Malone was upset in their district tournament and is looking for some redemption.  Region 2 may be the most challenging region in the classification.  Chipley and Cottondale loom as challengers in Malone’s district three while Port St. Joe, Franklin County and Quincy Crossroad Academy all have the capability of getting through to Lakeland out of district four.  We are pegging Hilliard to return to Lakeland because we know more about them than any of the other squads in region three.  Madison County and Hamilton County have had runs out of this region in the past and Bell seemingly is a challenger year in and year out.  Hawthorne won the title last year out of region four, but we think Wildwood has the inside track this time around.  Wildwood will most likely get challenged by Hawthorne as well as Williston.

The 6’6 sophomore was stellar this summer and fall.  In the summer, he impressed playing with the 1Family club program and in the fall he was a standout at our Elite Academy for Sophomores and Freshmen.  He has a tremendous combination of size, skills, and athleticism.  Parker is attracting attention from various D-I college programs and his list of suitors will only grow longer.

Jones is an athletic inside presence that few teams in 1A have an answer for.  A 6’6 junior, he’s tough on the glass, runs the floor, and scores well inside.  Sanders, a 5’11 junior, averaged fourteen points a game as a sophomore last season at Paxton.  He may need to average more to get his squad back to Lakeland.  Poeyser, a 6’3 senior, simply outworks the opposition.  He manhandles rebounds, runs the floor, and gets a lot of his points on hustle plays.  Martin is another junior that also put up fourteen points a contest in 20-19-20.  The 5’11 guard has an experienced supporting cast around him and could get the Tiger Sharks back to Lakeland after a prolonged absence.

Crossroad was rated #3 in Class 1A last year by the FHSAA metrics but failed to make the regional round.  After losing a pair of senior guards that were the leading scorers, one might think Crossroad will have to regroup.  However, with the aforementioned Parker, Crossroad has a player that can put a team on his back and take them on a deep playoff run.

A double-figurer scorer every year in high school, Moye hopes that his final season at Central will be the one that gets them into the playoffs.  He has elevated his game every year.  As a freshman he averaged 10.1 ppg, raised that to 14.3 ppg as a sophomore and last year finished with a 19.7 ppg average.