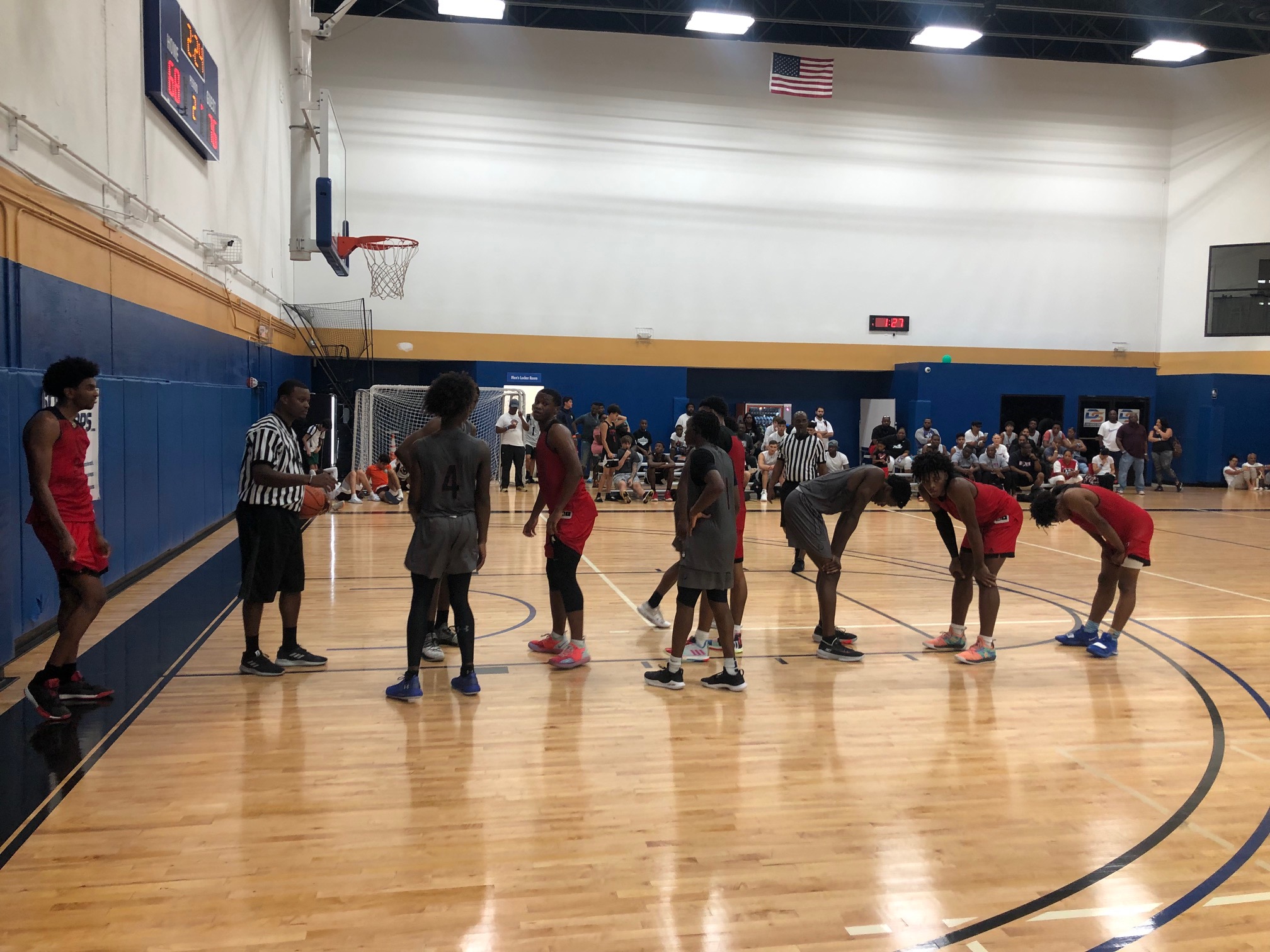 Next up in our spring/summer awards is the Most Surprising Team category.  There could be many reasons that a team falls into this category: their success was unexpected; their overcoming of obstacles; a new team; or maybe the squad just seemed interesting.  In the end, the programs highlighted in this category are ones to pay attention to in the future.

The Miami City Ballers took a different approach than most Florida-based teams this past travel season and by all accounts it was successful.  Not only did the squad win the Disney Easter Classic and go 4-1 at the On the Radar Sweet 16 in Atlanta in July, MCB took three trips to the Northeast for a series of Hoop Group events.  In those three events, they finished a combined 13-2, winning one event outright and losing in the finals by three to EYBL standout Long Island Lightning.  Paced by the play of Carlos Hart, Brandon Sanders, and Arturo Dean, MCB was able to face a different style and level of competition in the Northeast.  According to Head Coach Alex Garcia, it was a great chance to see multiple college campuses as well as have a lot of programs check out his squad.

Landfall Elite first hit our radar the Travel Team Jamboree and made a solid first impression.  Later in the spring, the team from South Florida made their way to the Bob Gibbon’s Tournament of Champions and came away with the title in one of the 16U divisions.  In July, Landfall Elite was quite impressive at our Grassroots Summer Showdown.  Though not having an abundance of size, Landfall used is collective basketball IQ, length and athleticism to challenge and beat teams with a supposedly “higher profile”.  While guys like Micah Octave, Josh Minott, and Devin Hines may have been the primary scorers, other members of the squad played their roles exceptionally well and raised their recruiting profiles as a result.

We caught E1T1 15U at the Battle for the Beach early on in the spring.  As expected, the talent level for the 15U EYBL team was abundant but one can never be sure how a group of players will fare their first time around against national competition.  This group certainly met or exceeded all expectations from the start of the season.  E1T1 reached bracket play at the Peach Jam in the 15U Division, falling to the rival NightRydas program in the semis.  That should just be a taste of what is to come the next couple of years for this group of talented prospects.